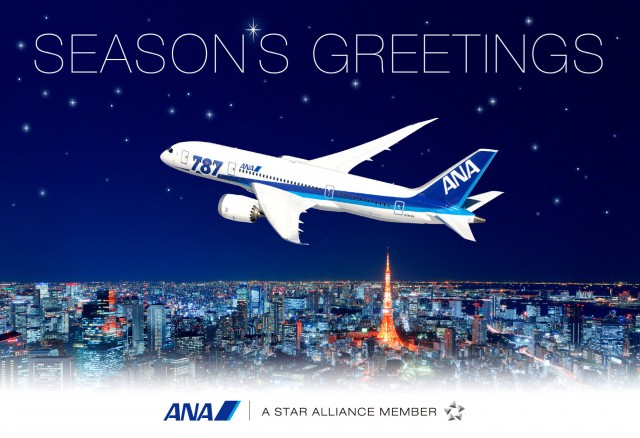 We are in the thick of the holiday travel season right now, and with Christmas fast approaching it is going to get even busier.  Traveling at this time of year can be a real challenge.  Weather, crowds, high prices, and even-higher load factors can make travel a headache.

When you add delays, the stress of getting away for a vacation, or travel to see family (which can be either cherished or dreaded), things can get rough.  We at Airline Reporter wanted to share some of our favorite tips and tips from readers who travel quite often. 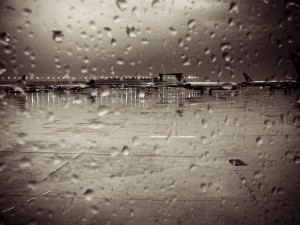 Delays bite. You have a schedule, a plan and then when your flight becomes delayed, everything gets thrown off. Maybe your connection is missed, maybe the person picking you up gets annoyed or maybe  you miss the important meeting you were flying for to begin with. Although these delays happen and are annoying, they are just a part of this very vast and complex airline industry.