As part of a larger trip to Australia and New Zealand, my girlfriend Molly and I recently had the opportunity to fly in multiple cabins across the Qantas international and domestic network. The trip started out with a fantastic experience in their First Class cabin (review coming shortly), followed by flights in Business Class, Premium Economy, and Economy. Todayâ€™s story will cover those short-haul flights within Australia and New Zealand.

All our flights within Australia were operated on either a Boeing 737-800 or an Airbus A330-200, and the economy experience was fairly consistent throughout the flights. On the flights operated by a 737, there was a seat-back entertainment screen, which is always nice. For the flight on the A330, individual iPads were provided. I found the in-flight entertainment on both systems to be quite responsive, and the system had a good amount of content.

Thereâ€™s quite a bit of debate around AirlineReporter as to whether itâ€™s sensible to recline your seat. Our fearless leader, David Parker Brown, has stated multiple times that he doesnâ€™t recline while airborne. On our Qantas flights, the whole recline situation was a bit complicated, as the Qantas seats recline a LOT. So if the passenger in front of you reclines, you really have a significant lack of personal space. As a result, if the person in front of you reclines, you pretty much have to recline as well. Thankfully, at meal time, the flight attendants were good about asking passengers to adjust their seat to the upright position. 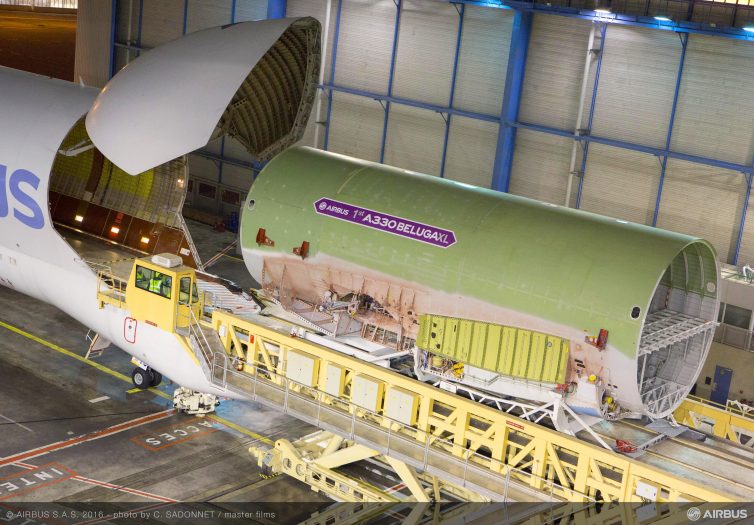 When living large is just not good enough, you need to live XL –Â Beluga XL that is!

Airbus is in process of upgrading their “oversize cargo airlifter” and recently shared some photos of its progress. The new model will replace the five currentÂ Beluga STs (for Super Transporter) that are used to fly aircraft parts around Europe to Airbus final assembly sites in Hamburg and Toulouse. 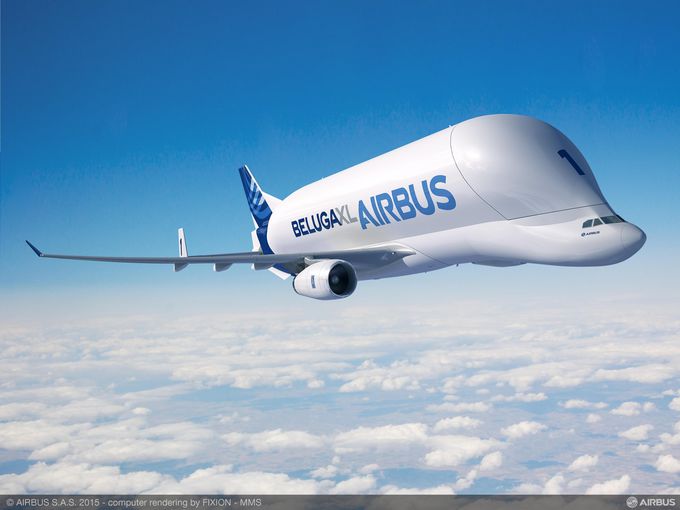 I typically find two reactions with the current Airbus Beluga. Either “OMG that is freaking awesome” or “what the hell, that ugly plane?” Sure, it might be a look like a plane thatÂ only a mother could love, but I find it rather beautiful.