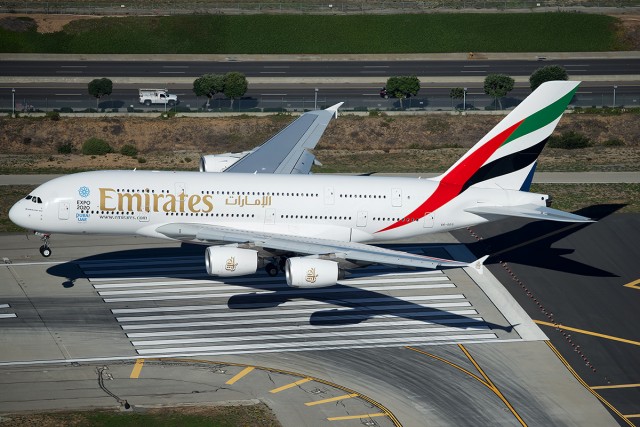 I am tired of reading comments from people saying, “Since Delta never ordered it, it must be too big.” No one also wants to hear your comments about how the A380 only works for “government-subsidized airlines,” or, “how all the other airlines that operate it regret it.” I’m looking at you,Â Jeff Smisek.