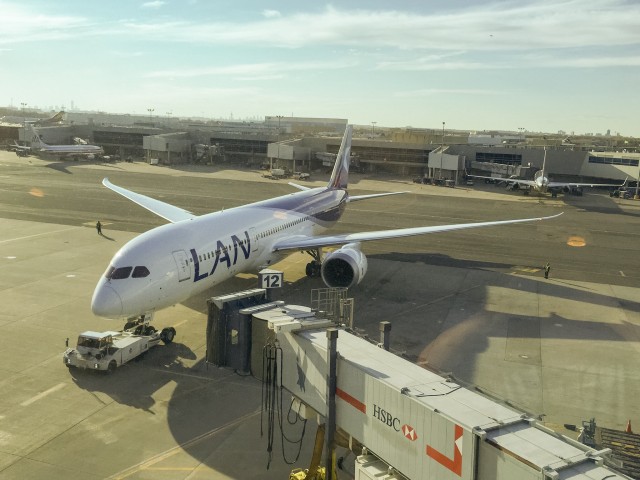 I recently made a trip to Santiago to cover the opening of LAN’s new VIP Lounge. I was pretty excited since this gave me a few firsts. This was the first time that I was invited to do an international trip as media and my first time in South America. This was also going to be my first trip on a 787 of any variant. While the Santiago to JFK route was normally flown by a 787-8 at that time, the night before my flight I discovered that a brand new 787-9 had been swapped in. I was beyond excited! 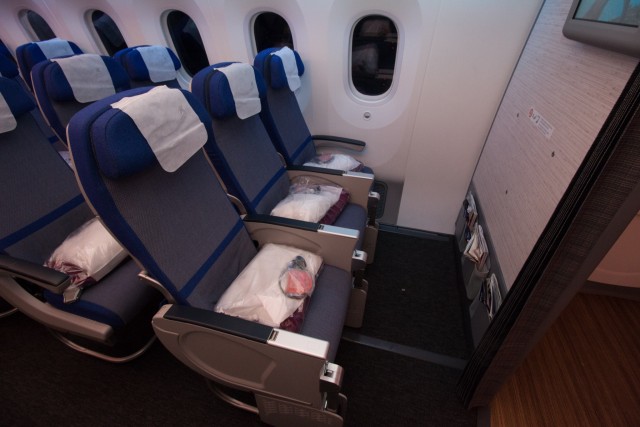 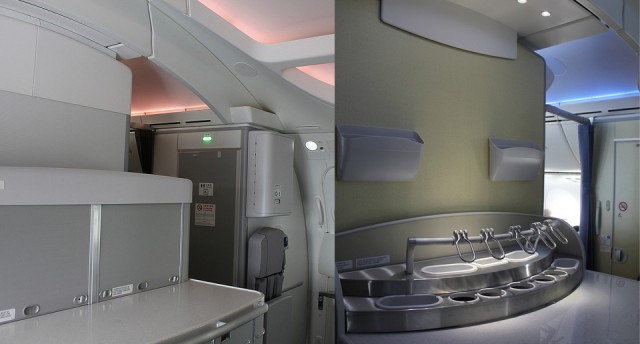 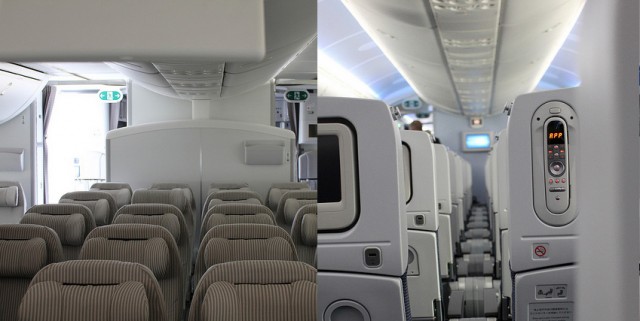 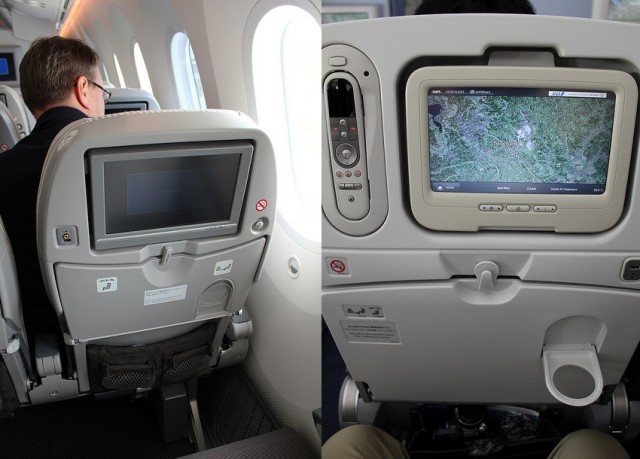