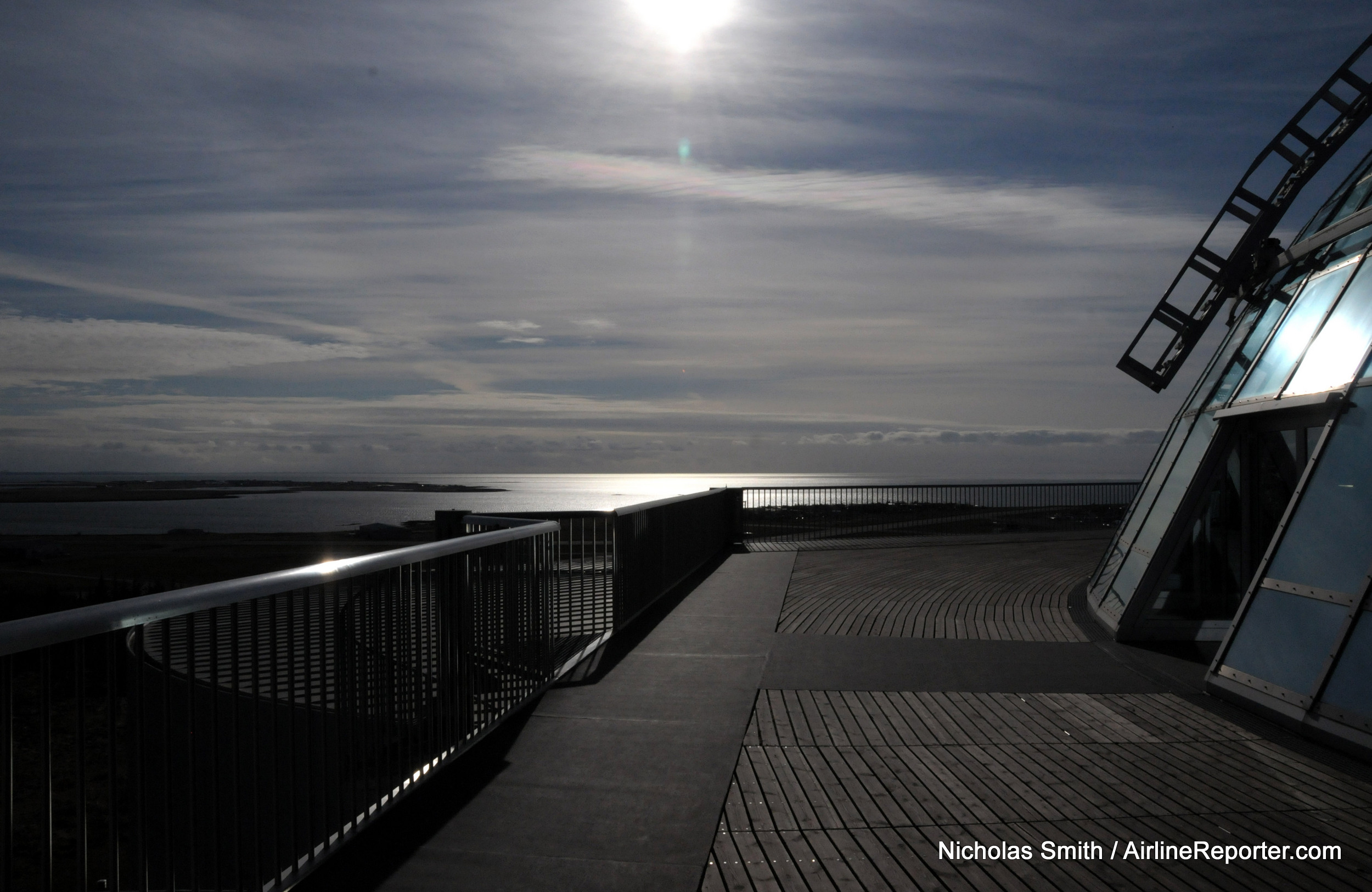 This is a continued story about AirlineReporter.com visiting Iceland, via Icelandair. Be sure you first check out: Review: Traveling from Seattle to Keflavà­k on an Icelandair Boeing 757 & Why Iceland is Not Just a Stopover, But a Destination ’“ PART 1. We spent the next day touring the Golden Circle, which took us about 185mi up […]

Being based in Seattle, Icelandair’s nonstop flights bring Reykjavà­k about as close as the flight to Miami. The question that everyone keeps asking me, though, is ’œwhy would you visit Iceland?’ Iceland’s terrain and activities match Seattle’s ’œweather be damned’ love affair with the outdoors to the tee.  The trans-continental island’s atmosphere is unrelentingly Myst-esque; clean, fresh, […] 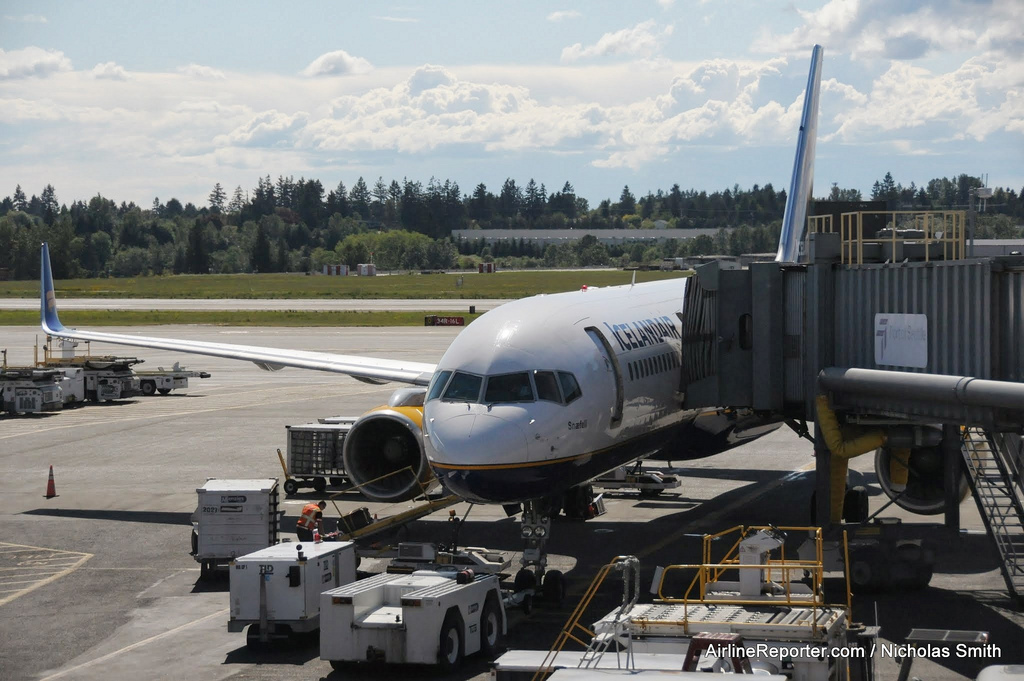 On May 16th, 2013, Icelandair flew its inaugural flight from Anchorage (ANC) to Keflavà­k (KEF) in Iceland. I was not able to swing a trip up to ANC for the festivities, but I was able to take their flight from Seattle (SEA) and join in with the celebration in Iceland. This is my review of […]