I’ll be the first to admit it. Â I was naive. Â I really didn’t think it could get worse than our low-cost carriers (LCCs) here in the U.S. Â  I mean, I’d suffered Spirit’s kneecap-busting 28-inch seat pitch. Â I’d waited an hour-and-a-half to retrieve my bags fromÂ Frontier’s severely understaffed operations at DFW. Â I’d paid for my […] 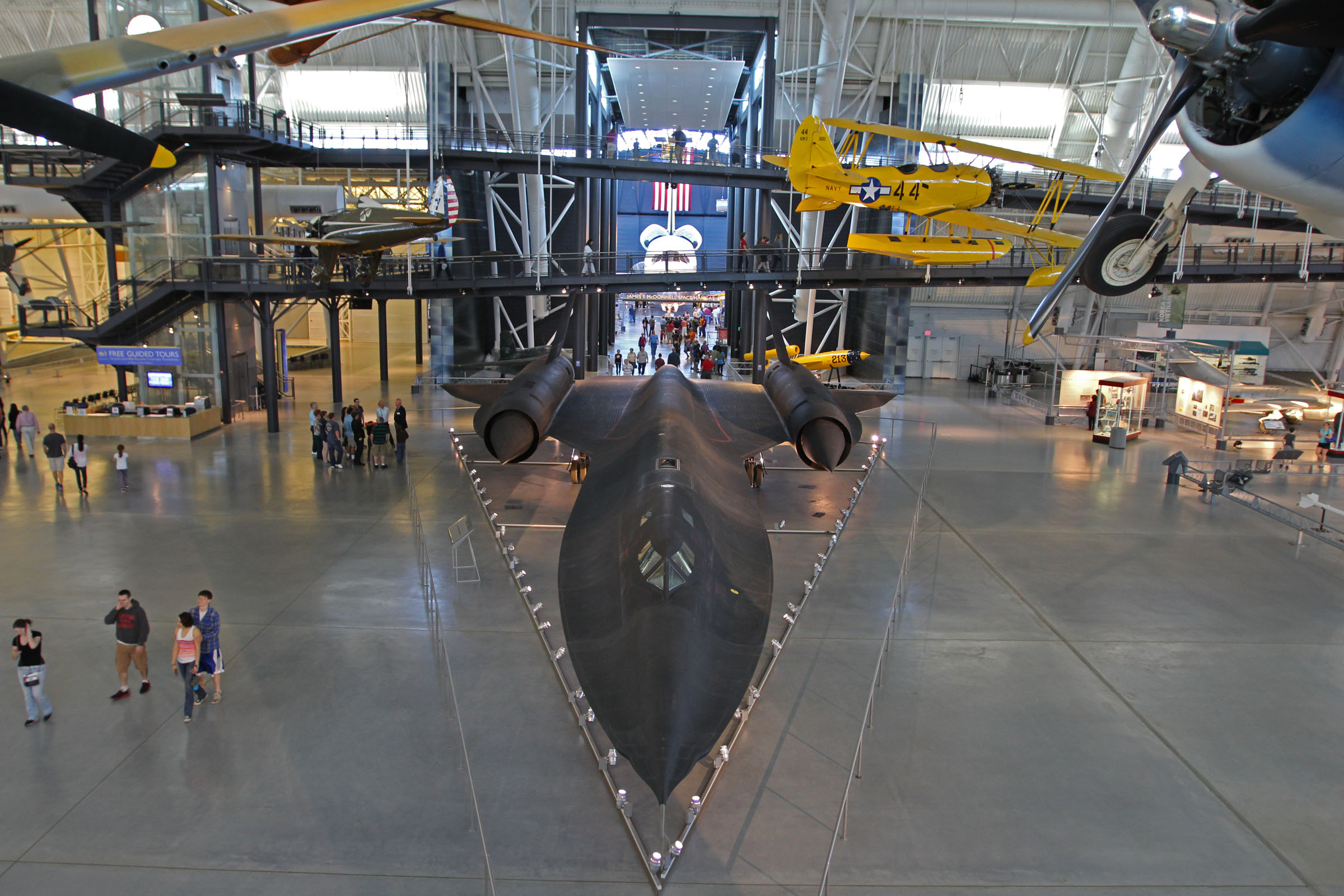 Everyone has heard of the Smithsonian Air and Space Museum in Washington DC (at least if you read this site, you likely have). Â The museum’s main location,Â prominentlyÂ located on the National Mall, has long been a favorite stop for tourists exploring the nation’s capitol. Â Less well-known, however, is the museum’s Steven F. Udvar-Hazy CenterÂ located 25 miles […] 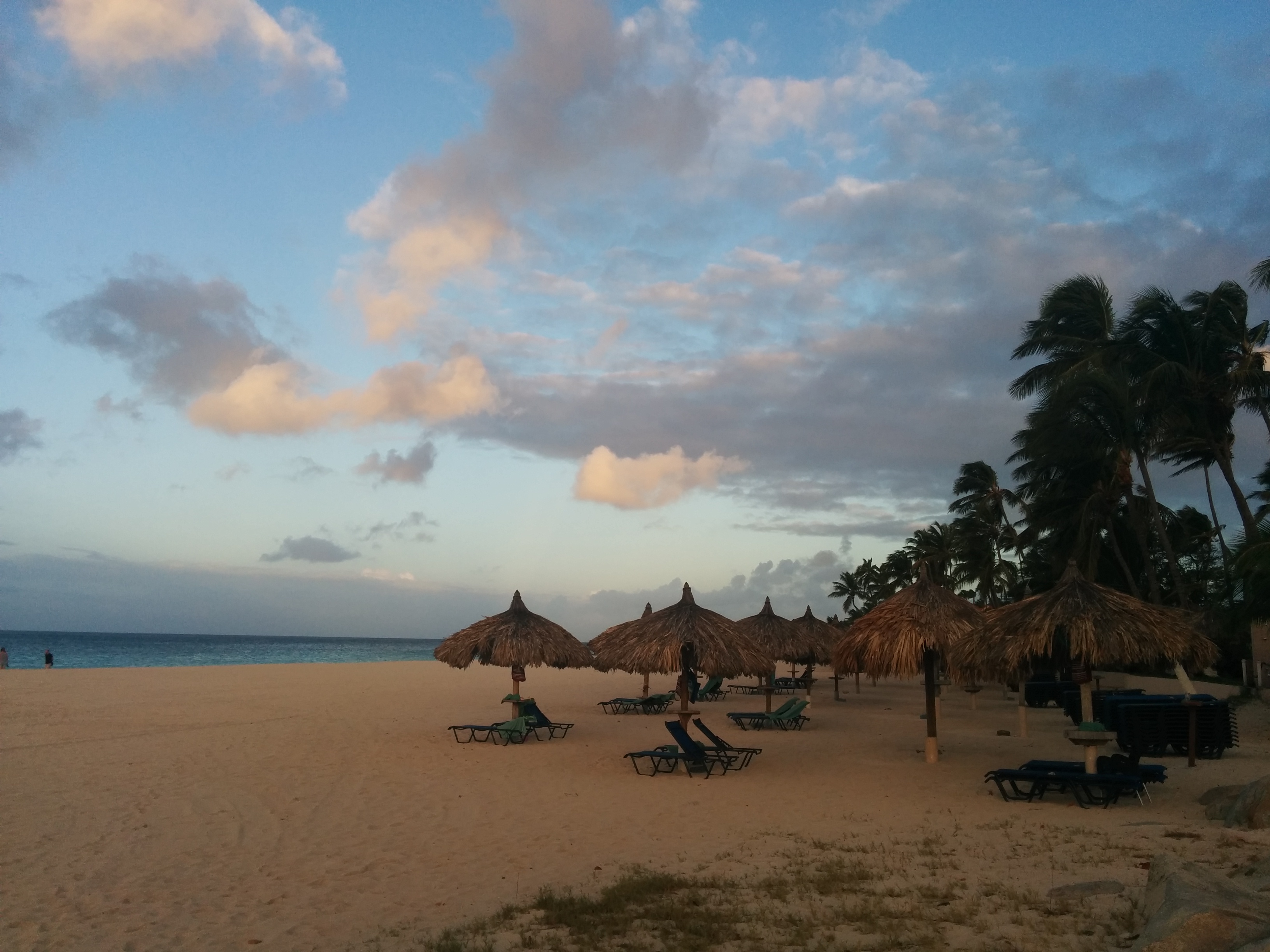 Thatâ€™s one smallÂ flight for a 737, one giant leap forward for Southwest Airlines and Houston Hobby AirportÂ (HOU).Â  In a sign of things to come, Southwest added to its daily Aruba service out of Baltimore and Orlando with a seasonal weekly flight between Houston and Arubaâ€™s Queen Beatrix International Airport (AUA). Last Saturday, I joined Southwest […] 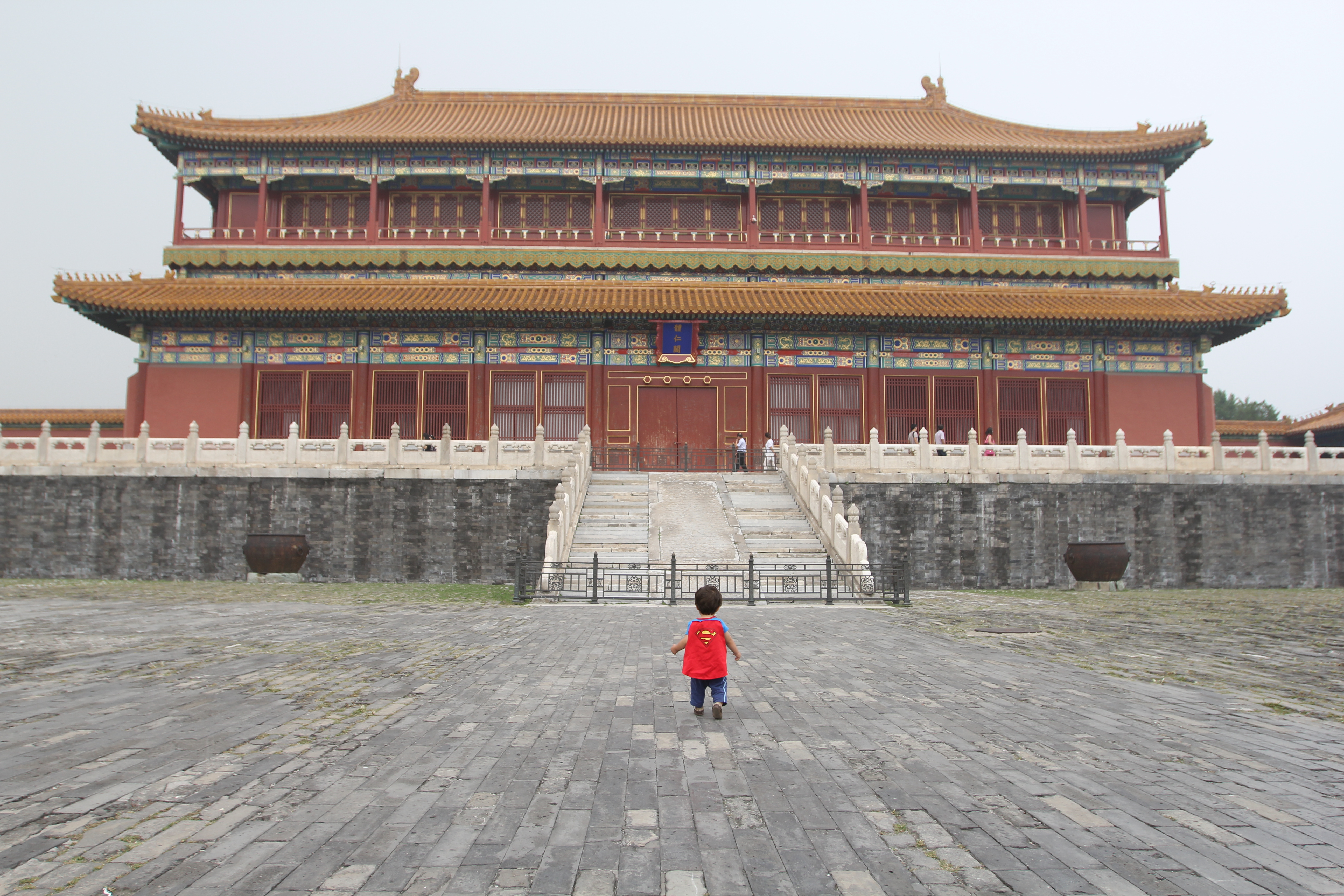 Back in April, I wrote about taking my nine-month-old on a series of long-haul flights to New Zealand. Â I concluded that piece with the rather ominous sentence, “Toddlerhood is just around the corner, and I know that wonâ€™t be the same experience.” As it turns out, truer words were never spoken. The genesis of […] 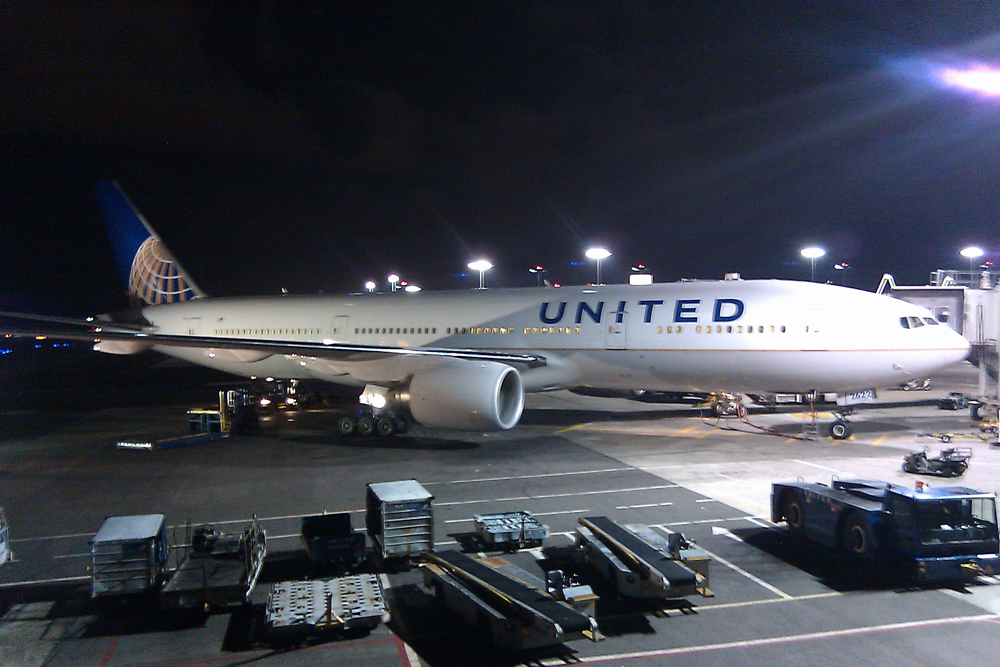 It finally happened Â – one of my greatest traveling fears – I lost my wallet in a foreign country. Maybe it was the sleep deprivation after more than 20 hours en route, maybe it was the chaos of wrestling withÂ my squirmy 15-month-old, or maybe I’m just that absentminded, but I somehow managed to leave my […]