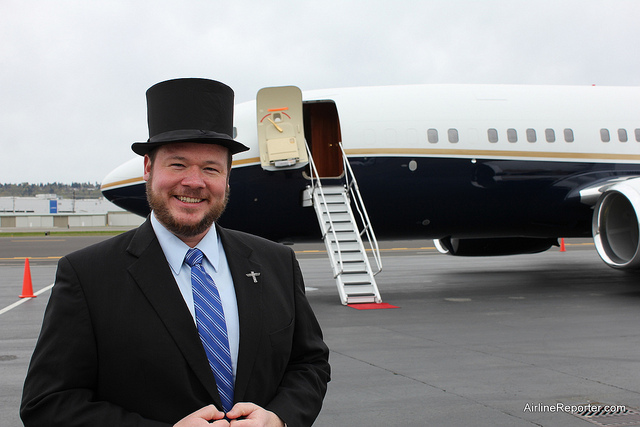 You might have noticed that after some down period (around two years), things have been picking back up again at AirlineReporter in 2019 (well, other than the last week or so with our servers). We are publishing more stories and being more active on social media. We have a renewed motivation and vision that goes beyond what you have seen on our pages for the last decade or so.

I am proud to announce that on top of still bringing you the awesome airline content you have come to expect, our brand will be expanding into some new frontiers. Over the years I have found that those who have an interest in airplanes also share similar passions with other transport related things. Our research has also found a number of other categories that you, our readers, want covered. Instead of putting everything on AirlineReporter, we have decided to create what I am calling the “Reporter Empire” where we have different sites that will cover the different niche topics. I want to take a sneak peak of what you can expect in coming in the next year or so. Of course I would love to get your feedback!

Do not worry, the bread and butter of what will do is not going anywhere. We will continue to provide the same great stories (some not so great ones too) that you have come to expect about airlines and aviation. 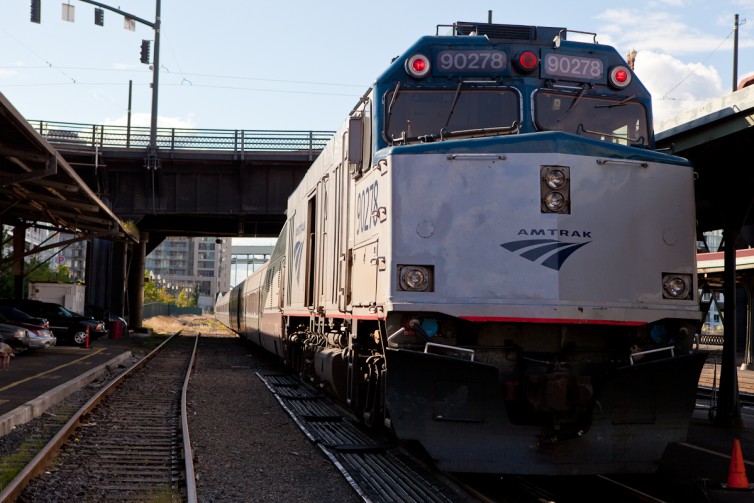 A choo choo for you – Photo: Jeremy Dwyer-Lindgren

All aboard! We are planning for the site to go live by the end of April 2019. As you might know there are just about as many fans of trains as there are of airlines. People will go spotting for the special train with a unique or retro livery. We will cover any of the new looks, new routes and the possible huge expansion of the railroad with the Green New Deal. 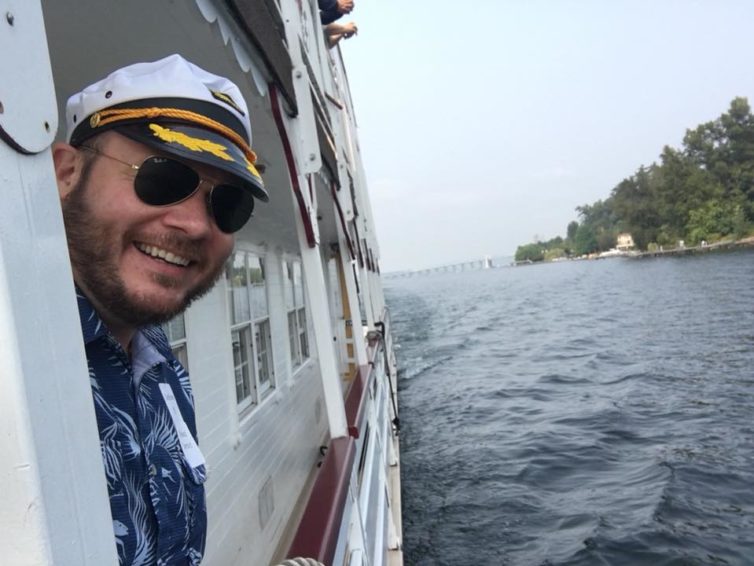 I have the hat already 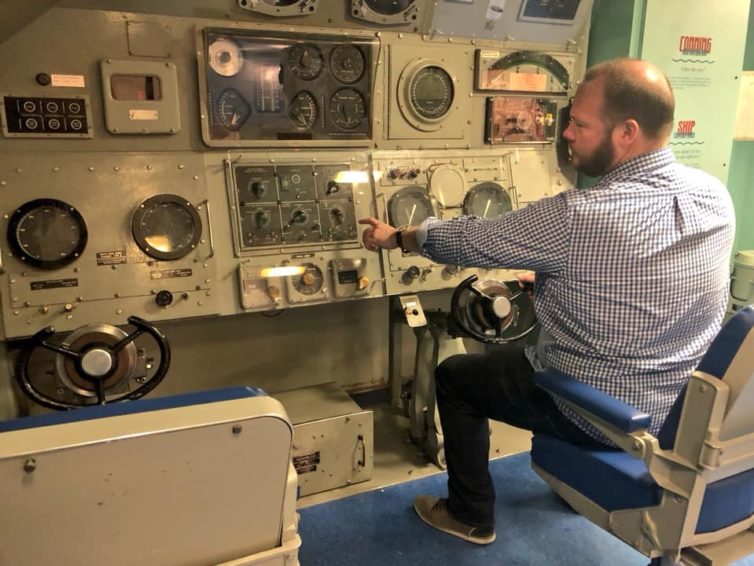 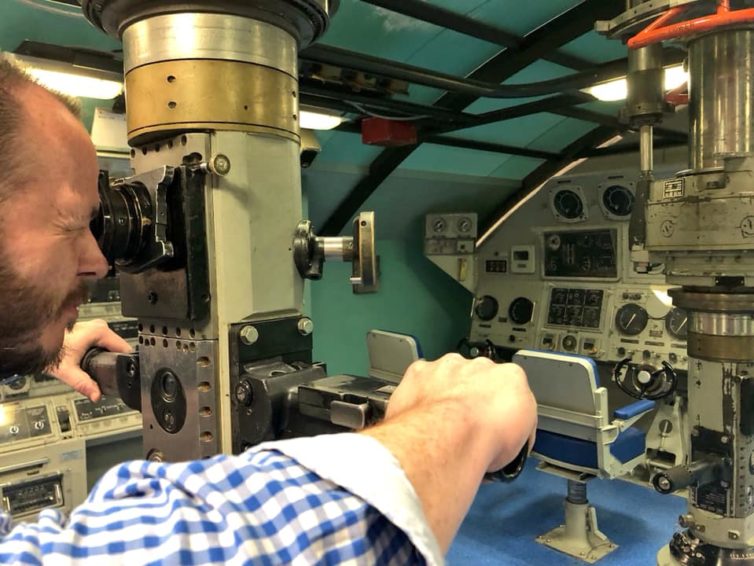 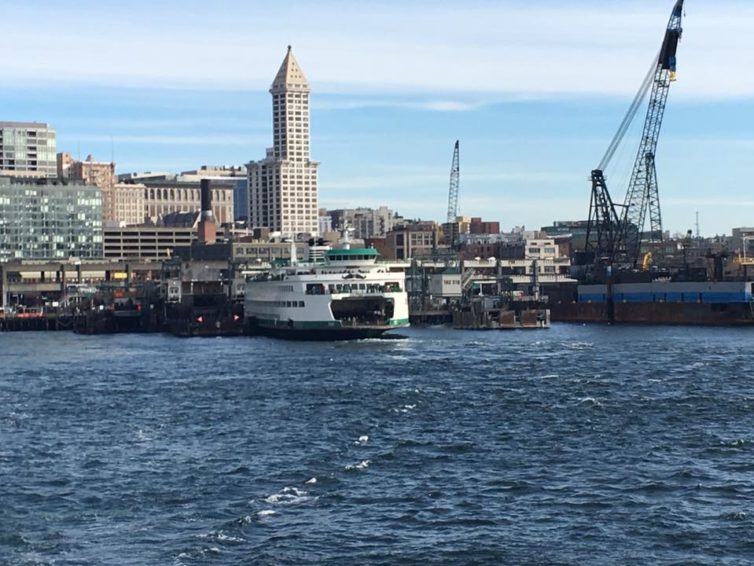 A ferry is a boat too!

This brand will really capture whatever floats your boat — literally. There are a million different cruise ship blogs out there and that is not what this is about. This is about real ships — cargo ships, tugs, ferries, submarines, etc. None of that frilly stuff here! 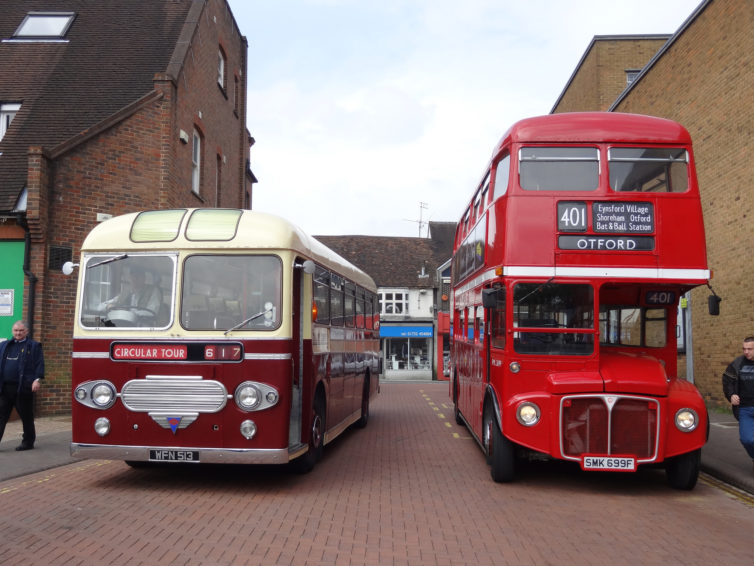 Not to get confused with our Airbus Reporter concept we are still working on (and might publish in the future). Here we are solely talking about your Greyhounds, your city buses, school buses (short and regular), and even some of those buses that have been turned into cool (or creepy) RVs. 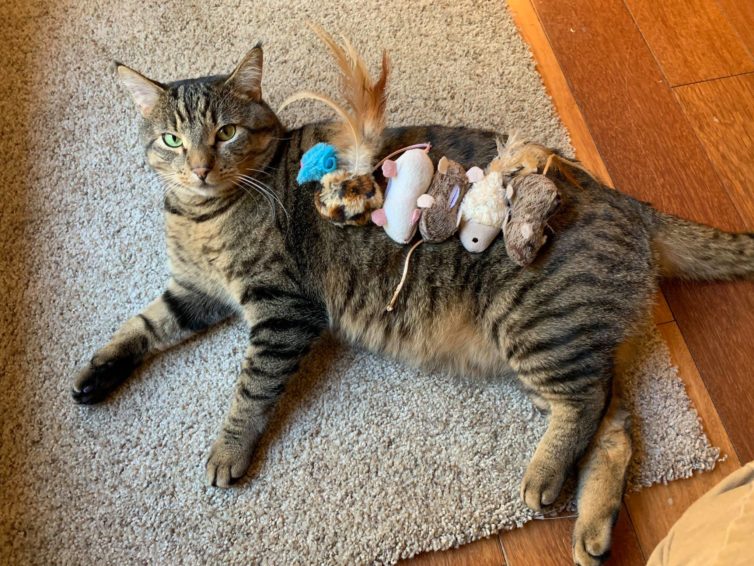 We are able to announce that the Editor-in-Chief of CatReporter will be Jason Rabinowitz, who has written for us, and is well known for Tweeting kitty cats (and sometimes planes). 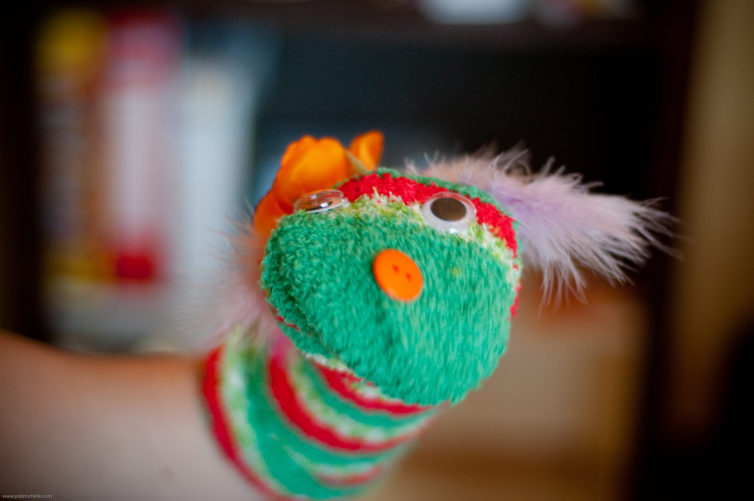 I don’t know about you, but it is just so hard to find a good pair of socks. Back in the day you have three choices: white, black, and tan. Today, there are so many shapes (well still mostly foot-shaped, but more length), colors, and styles it can drive a person mad. This might seem like a silly idea, but again our research shows us this is a topic that people want and there just aren’t many sites that cover it well.

We will do the hard work for you and put our best foot forward to review as many socks (men’s, women’s, and unisex) to let you know which are the best. You have probably loved our airline model and free airline ticket giveaways over the years and we will do the same on SockReporter. Free socks, foot powder, and if we play our cards right, hopefully a shoe horn to get your fancy new socks into your shoes, so you can show them off to the world! 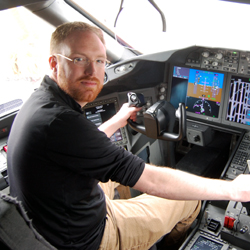 I am watching you Blaine! (our Managing Editor)

“Fake news” is one of the most popular phases said today. With this site, we will report on reporters. There are way too many people that cover way too many topics out there, but we will concentrate on others that report on airlines, trains, buses, cats, and socks (luckily not too many of those). We will call out when they give the wrong information and use a photo of a Aframax tanker, when obviously the ship involved was a Suezmax (I know, people actually make that mistake). And we are not safe. If any of our writers mess up, we will call them out!

The world is our oyster – Photo: Tatiana T | FlickrCC

Not only will these different brands allow us to bring you customized content, it will also allow us to do some cool cross-promotional stories. Who doesn’t want to read a story about a cat, dressed as an airplane, that is playing with a toy train, while riding a boat? With just having the one AirlineReporter brand, there is no way we could make that story happen (trust me, I have tried). But now with the power of the ReporterEmpire the possibilities are almost endless. This is really just the beginning. If you have more ideas on Reporter blogs we can start, leave them in the comments and maybe you can become famous!

April Reporter? My research shows that those who are interested in May also show at least a passing interest in April.

In all honesty, I was kinda stoked about Train Reporter…

Michael, that is a good idea! I fly some small remote control helicopters and I refuse to call things that look similar drones, but we can work out the details :).

Seriously you had me for a few “page downs” lol. Loved the idea of Train Reporter! 🙂

What about birds?
The original flying machines!

You had me until the cats… well done for April!

I was already thinking of a great story for Train Reporter, until I saw the Cat Reporter, then the date of the post. I better go get the domain name before someone else does!

I actually did own the domain TrainReporter.com. No lie, having multiple transportation websites was an idea of mine many years back. However, although I do very much like trains, boats, buses, cars, I am just not as passionate about them as I am airliners. As of now, the domain is avail :). I think I still control @TrainReporter on Twitter however!

I was trying to slowly go into the craziness. Figured people would stick around maybe up to BusReporter and lose many with the Cat 🙂

What about Dog Reporter? I volunteer to write about pet and rub their bellies for free!

You had me for a while. Till Ship reporter. I was excited about Train reporter.