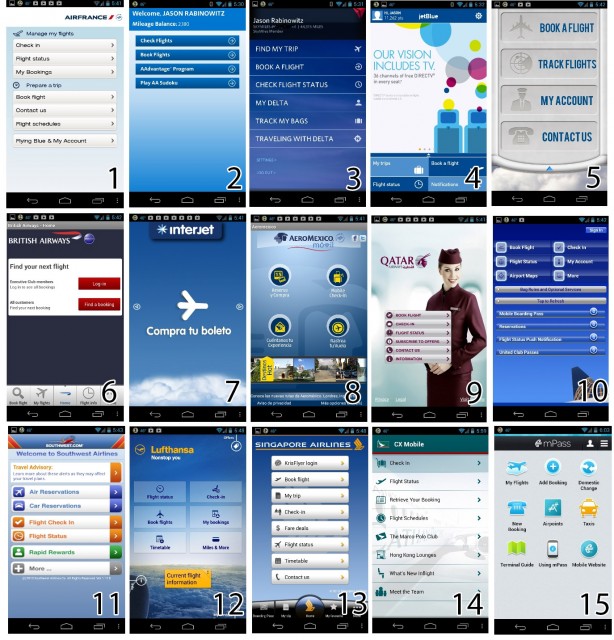 How many airlines were you able to guess?

A while back, we put out some screen shots of some airline smart phone apps and wanted to see if you could track down which airlines they belonged to. Quite of few of you made some great guesses. Here are the answers:

Here are the uber winners of the contest who got every single app correct: 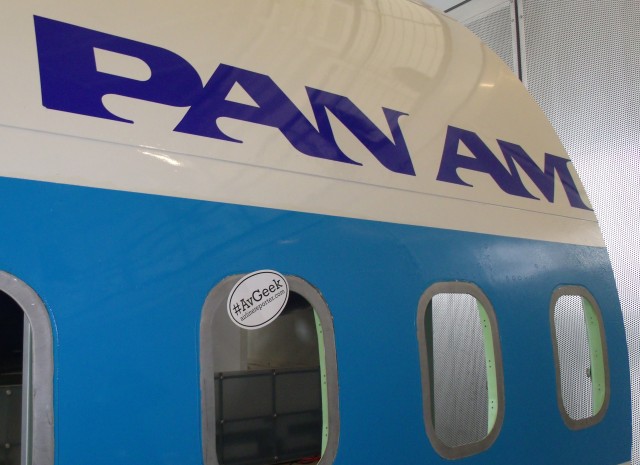 #AvGeek AirlineReporter.com sticker on Pan Am 707 fuselage at the Future of Flight.

All those above will be mailed the new #AvGeek sticker from AirlineReporter.com (get your own here).

It seems the Alaska Airline’s app was one of the most mis-leading with having a four engine aircraft on their app (they only fly the two-engine Boeing 737). How well did you do?

https://www.airlinereporter.com
A Tang Soo Do Black Belt and a Power Ranger Jump Out of a Plane
Open Skies in Israel Likely Spells Trouble for El Al & Other Airlines
1 Comment