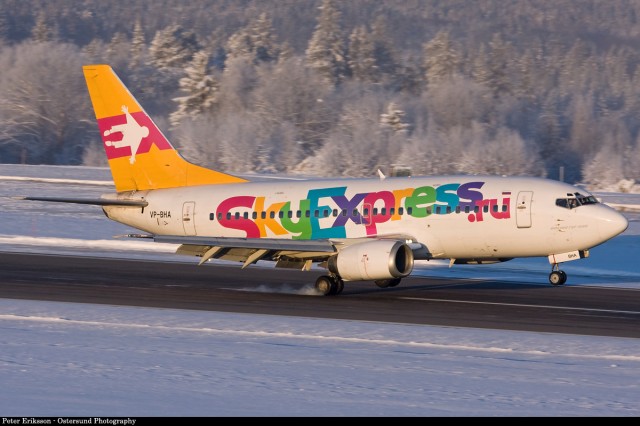 https://www.airlinereporter.com
We Aren’t In Kansas Anymore: Emirates First Class Lounge Review in Dubai
24 Hours in Frankfurt: Hanging with the Airport and Lufthansa
3 Comments

Man, one of the ugliest liveries I have seen, good thing they went out of business!

Link to the Kuban Airlines story goes to the Amtrak story.
Pretty ugly – though I like the person on the tail.