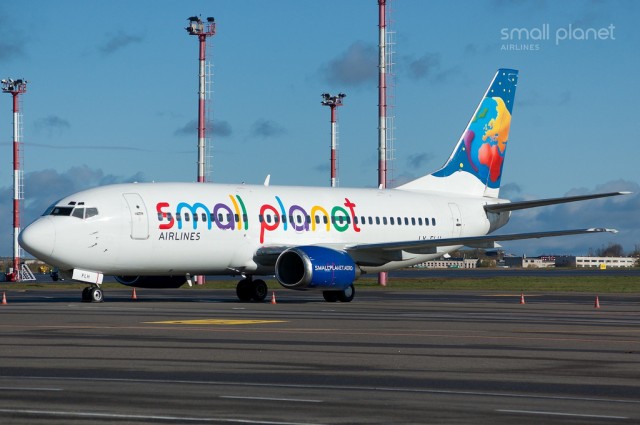 Ignore the link :). The story has it correct.

Certainly a bright livery! The livery and unis remind me of “United Colors of Benetton” ads.