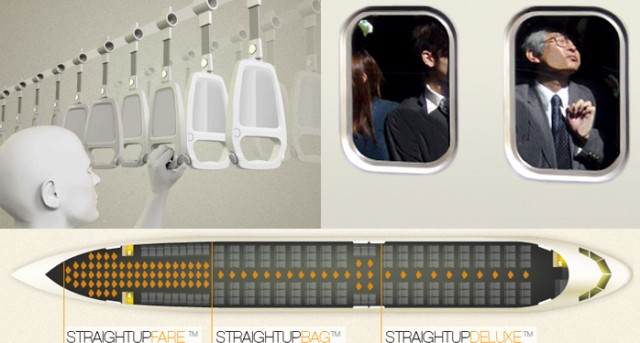 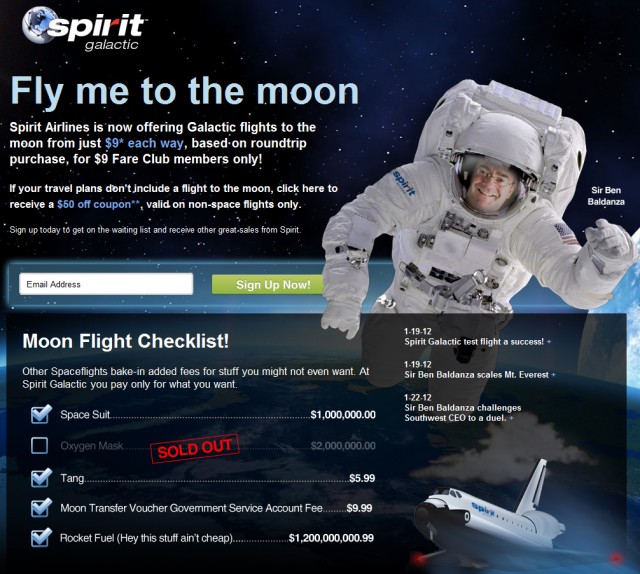 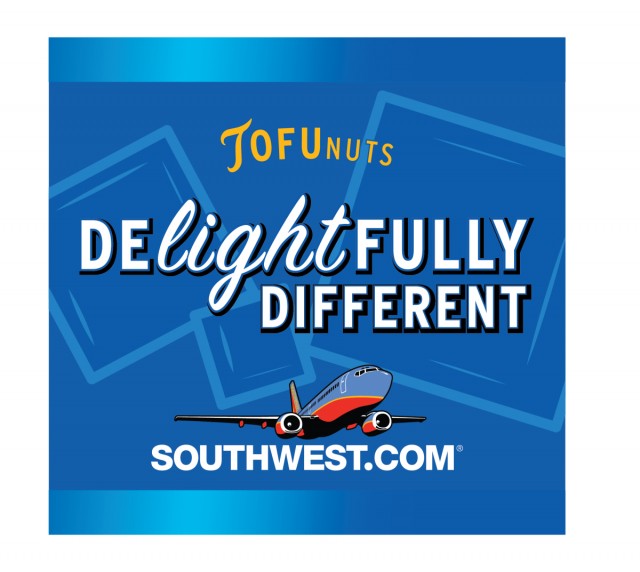 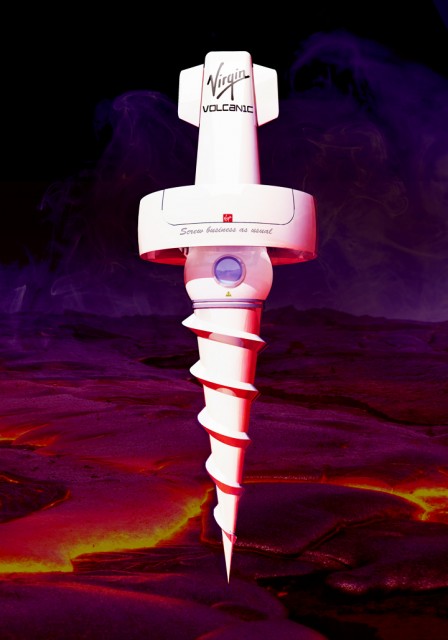 The WestJet KargoKids video was great – I loved the toboggan! It is amazing the amount of goodwill a sense of humor can provide.