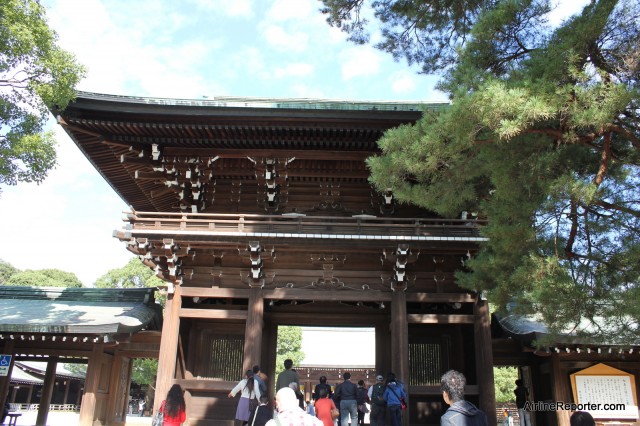 I just had the opportunity to meet with Mizohata san, the Commissioner of the Japan Tourism Agency and san, the Director of Intentional Tourism Promotion about Japan’s tourism outlook. I will be sharing much more information later, but one thing that seemed to interest quite a few people on Twitter was the fact that Japan is hoping to offer 10,000 free flights to Japan in the summer of 2012 to people who can help share the word about the benefits of Japan.

If approved by the government, anyone will be able to sign up online in April 2012 and state how they can, “communicate their experiences through blogs and social networking during and after their trips.” Those who can show the most benefit for Japanese tourism will be most competitive in the selection process.

Winners will be offered free airfare, but any other expenses have to be covered by the person. However, there is a good chance that hotels in the region will also offer great deals for promotions to visitors.

The aim of this project, called “Fly to Japan!” is to:
* Eliminate worries about travel to Japan through positive words by actual travelers
* Increase of domestic comsumption by spending during travel
* Development of new tourist routes and resources.

Since this has not been approved yet, there are not too many details, but figured I would give a heads up to those of you who might be interested.

Much more information about the state of Japan and their tourism outlook will be given in a future story.

https://www.airlinereporter.com
Video: Inside look at the Dornier Do X Seaplane
A Detailed Look at Delta Air Lines History in Portland – Guest Blog
4 Comments

I am guessing that is the same as the Meiji Shrine? 🙂

Japan would be an outstanding place to have our next USS Winston AKA 94 reunion. JE Johnson BMC USN Ret. is the reunion planer.

It’s really a great promotion for Japanese tourism. Was this actually approved?