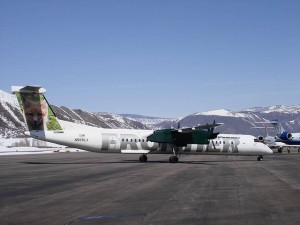 https://www.airlinereporter.com
Airline Livery of the Week: Kulula Airline’s This Way is Up
United Airlines Does Have Spirit