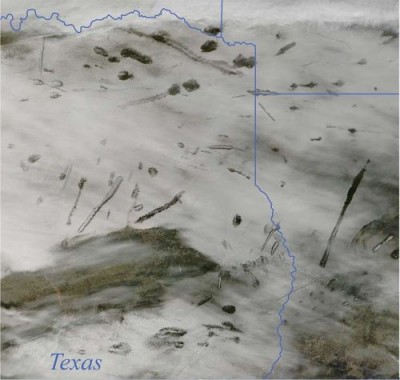 I have also heard that the Contrails contribute to higher global temps. That contrails help to create Cirrus clouds that allow suns radiation through but act as a blanket to keep the warmth from radiating back out. And that durring the few days planes were grounded due to 9/11 that there was a measured difference in temps due to this phenomenon.