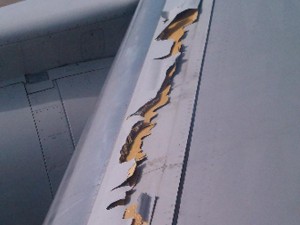 https://www.airlinereporter.com
Passenger on Flight 253 Gets Award for Brave Actions
What the heck is Twitter and how does it work?
2 Comments

Big deal.. Nothing happened and the plane landed on time. You people need to stop bitching. I myself, love American Airline and feel 100 % safe. “Something special in the air”.

I don’t know if you consider me one of “those” bitching people, but I am trying to show this as an interesting phenomena that doesn’t happen too often and might look bad, but really isn’t…