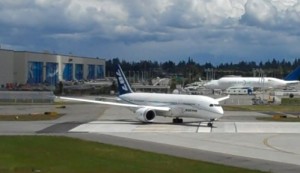 https://www.airlinereporter.com
BOEING VIDEO: Checking out the Boeing 747-8 Intercontinental
FUN WITH PHOTOS: See an Airbus A380 from Space