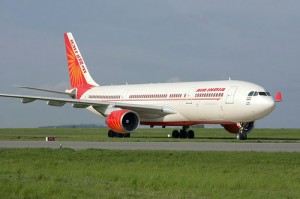 Source: The Times of India Image: Magnum78 fr via Flickr
Air IndiaAirbus A330