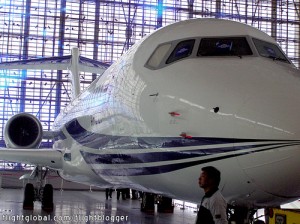 https://www.airlinereporter.com
VIDEO: Hudson River US Airways A320 Being Pulled Out of the River
Boeing 787 Dreamliner ZA002 Takes to the Sky Again
7 Comments

This ought to be easy — just certify it as a DC-9 derivative.

But the FAA will not even begin certification until shortly before it goes into service with a US airlines, so don’t expect any action until there is a US customer, not expected for some time.

Airlinears would better to introduce a new series of planes by using them in freight service, instead of passenger flights.

The more I hear about China, the more I want to go! I’m a little scared about the quality control there, though…