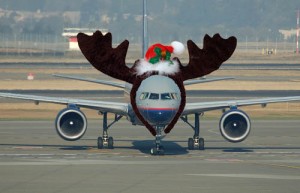 https://www.airlinereporter.com
OPINION: DOT Requires Airlines to Have Bill of Rights
Merry Christmas (if that is your thing)
1 Comment