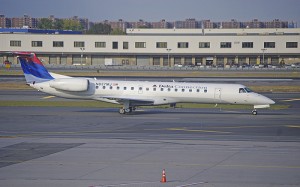 I Didn’t know that such stupide airlines’reaction could happend in a democratic country. Shame on them !
Rgds.
JCC

It’s a matter if personal space. Not everyone wants to see this. Those who do not want to see this have every right not to have their personal space invaded just because she wants to breastfeed. She should not assume she can arbitrarily expose her
breasts to the rest of the passengers.
Her behavior was distasteful to day the least. Breastfeeding in line was an offense gesture.