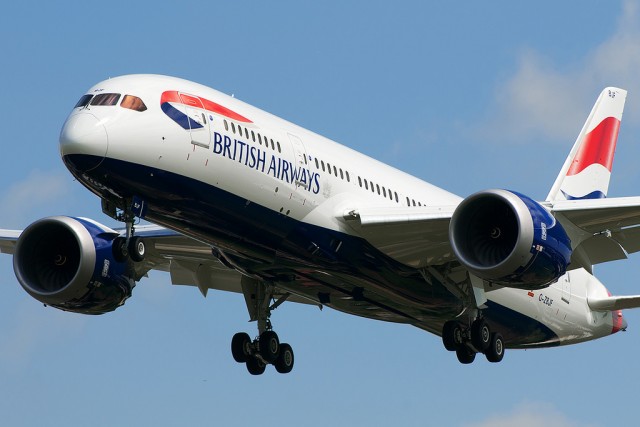 For the past several months, my husband has pitched the idea of AirlineReporter readers likely being interested in a trip report written by a ’œnormal person’ like me. In this case, ’œnormal’ is defined as someone who doesn’t choose flights based on the aircraft model, or speak in cabin class codes (e.g. Y, J, M, F). I am not an AvGeek and I am sort of proud of it (although I still love you all).

My husband and I fly together several times a year and, when we do, I am able to piggyback off of his status and occasionally get a free upgrade to business/first for domestic flights. However, the ’œopportunity’ for me to fly long-haul economy eventually arose when I needed to fly from Seattle to Hyderabad, India for work. 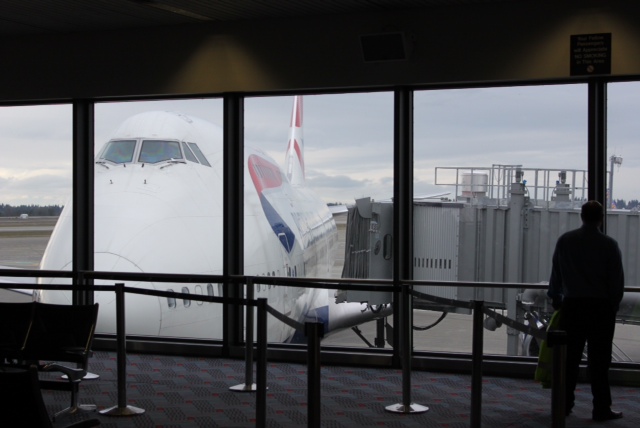