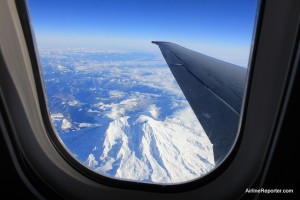 Have you ever looked out the window and wondered "what's that?" There are some helpful apps to inform you.

Have you ever been flying and looked out the window and wonder where the heck you are and what is that object? You might just ask your seat neighbor, but I think half the time they are just making up the answer.

Mark Vanhoenacker, on a NYTimes Travel Blog, has some ideas on how to make your flight more educational.

Vanhoenacker looks at two apps that can help you ID those mountain peaks or bodies of water you aren’t sure about. First there is WindowSeat, that does not require an internet connection and it does not even use GPS. You tell the app where and when you take off and it makes a good guess on your location and flight plan. If it guesses wrong, you can adjust its location, so it might take a little finessing.

If you are on a flight with internet access, Vanhoenacker suggests looking at MondoWindow which gives you an interactive map of your flight, providing live information. I haven’t tried either of these yet, but I am excited to see how they work. Of course, they become less useful when you are flying above clouds.

Are there other apps that help you figure where you are at? Or do any of you carry an old fashion paper map? 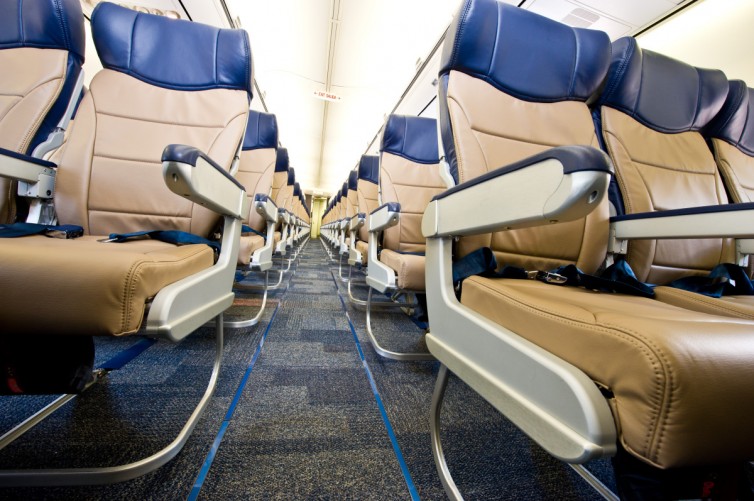 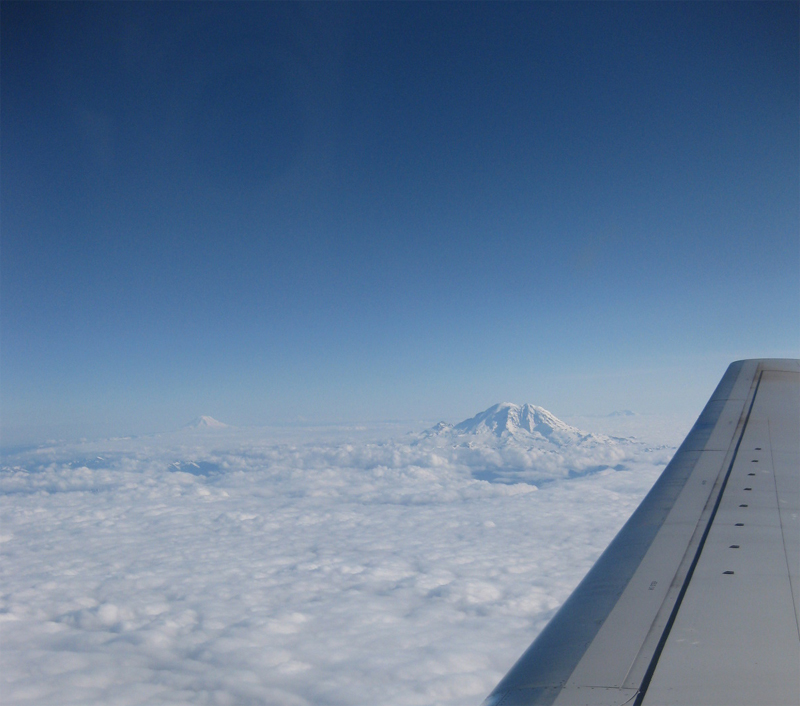 I have spoken with a few different people,including my mother,Â to determine what mountains we are looking at and I am pretty sure it is Mount Adams, Mount Rainier and Mount Saint Helens (arrows showing where the mountains are). After talking to a few people and looking at maps, I am 98.5% sure those are the right mountains. If they aren’t let me know, but does it matter? It is amazing. 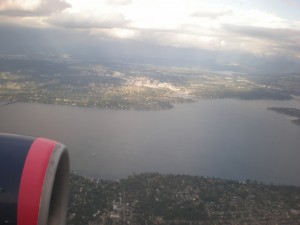 Passengers complain about the lack of food and service, but that has little to with the fact you are flying at 30,000 feet in a cylinder, almost at the speed of sound,Â  across the world in a matter of hours. That magic (ok, ok yea there is a lot of science behind it) has never gone away.