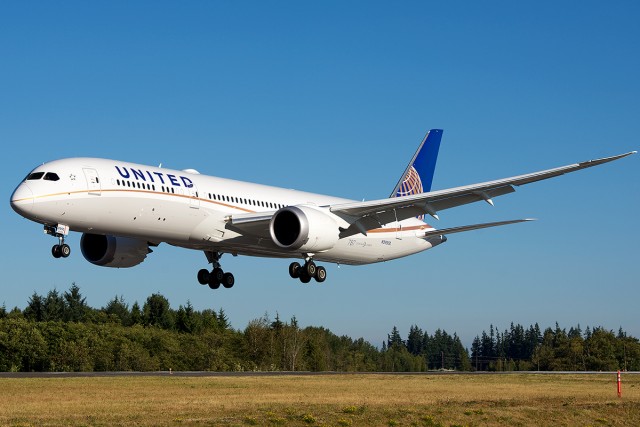 We’ve all seen the statistic; Airlines For America (a U.S. airline trade organization) is predicting 2.4 million passengers per day this summer in the 91-day period between June 1st of this year and August 31st. 332,000 of those enplanements are going to be international.  Obscene!