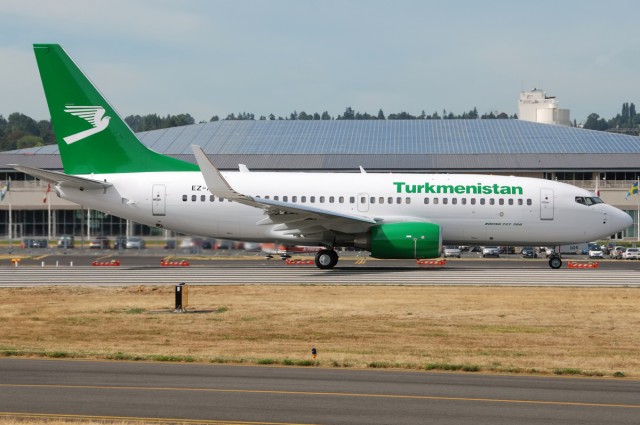 Their livery is simplistic, with just a green tail and engines, with matching green titles on the fuselage. Almost every livery looks best on the Boeing 757 and I think this one is no exception.