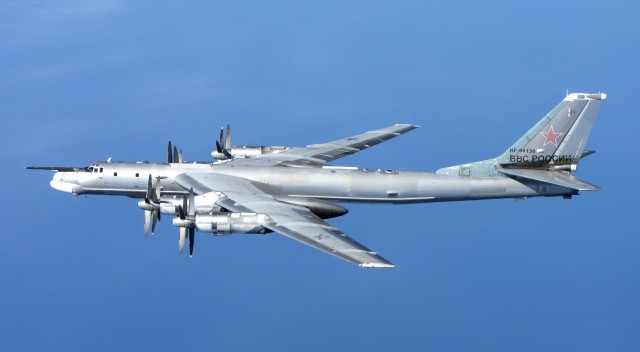 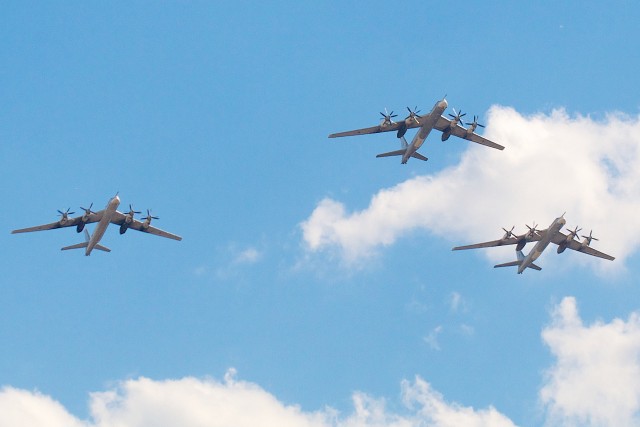 I was lucky enough recently to visit theÂ Democratic People’s Republic of Korea (DPRK). In retrospect, I went to DPRK for this aircraft. It is such a wonderful aircraft that I periodically investigate how to buy one. That plane would be the Ilyushin IL-18.

Modern aircraft, even modern turboprops, have one glaring flaw. They are not loud enough.

While I love the first and business products aboard A380s, one person snoring can ruin the entire flight. I admit most people probably are not like me and donâ€™t consider the risk of permanent hearing damage to be something theyâ€™d want out of a regular passenger transport flight. I will, forever, consider them wrong.