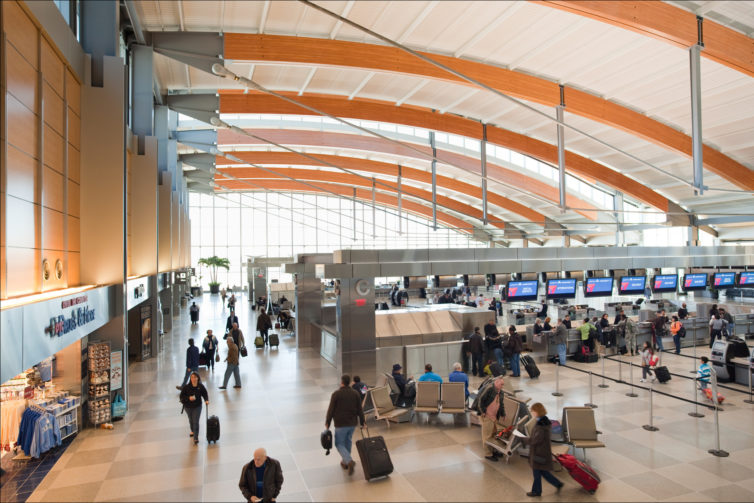 Two cities on either side of the country have become the epicenter of a battle royale that would make wrestling promoter Vince McMahon proud. Put on your best ring announcing voice and proclaim this the â€œBattle of SEA and RDU!â€ (rolls off the tongue better than “Seattle-Tacoma International Airport versus Raleighâ€“Durham International Airport)

Through a TV news and PR career, Iâ€™ve lived in some cities I would have never imagined, including six years in Raleigh, NC (2001 to 2007). Back then, American Airlines dominated with regional jet service to smaller cities and big planes to major hubs of Chicago, Dallas, Miami, and New York.

What a difference a decade makes. Thanks to increased competition and more nonstop flights to cities that were once ignored by the airlines, the consumer has more choices than ever as Seattle and Raleigh, NC have two nonstop flights that started within the past two years. RDU also has a stunning updated terminal that makes Sea-Tacâ€™s 1970â€™s airport look even worse than its brown facade and cramped restrooms seem.