When I moved to the USA in May of 2012, I packed up my entire life, left everything and everyone behind in Australia, and began a new life in Seattle. Pretty soon I was meeting up with all kinds of people, especially AvGeeks but even I didn’t think that less than two and a halfÂ years later I would be getting married.

Yeah, you read that right, the first 747. Â Truth be told, I couldn’t believe at first that the Museum of Flight would let us use the first 747 (also known as RA001) like that. But we were extremely excited. Right now, you are probably thinking about my wife, “She let you do that?”. Well, the truth of the situation is that it was Heidi’s idea.

We spoke with our friends at the Future of FlightÂ in EverettÂ about perhaps getting married there; however, Heidi’s family are all based south of Seattle, so this would be a long way to go for them (unfortunately, my family was not able to make it over for the wedding). 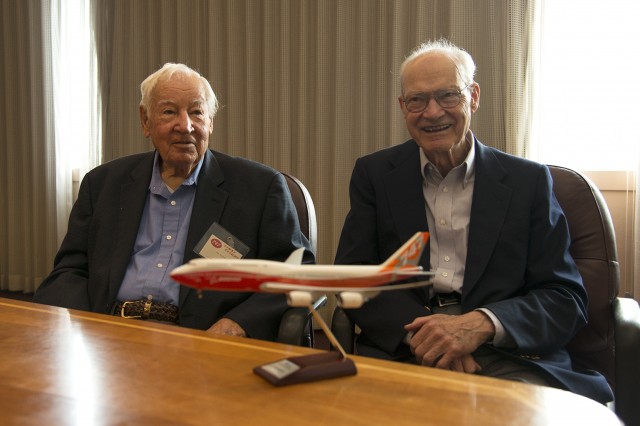 Recently, the Museum of Flight in Seattle finished the first phase of restoring the historic first 747 to its original 1969 appearance. To celebrate this accomplishment, they hosted an afternoon seminar with Joe Sutter, who led the engineering team and is credited as the “Father of the 747”, Brien Wygle, the former Boeing Chief Pilot in 1969 whoÂ was in the right seat during the first flight, and noted author Clive Irving, who wrote one of the authoritative books on the 747. Before the main events on October 18th, we had the opportunity to sit down and talk with Sutter, Wygle, and Irving. 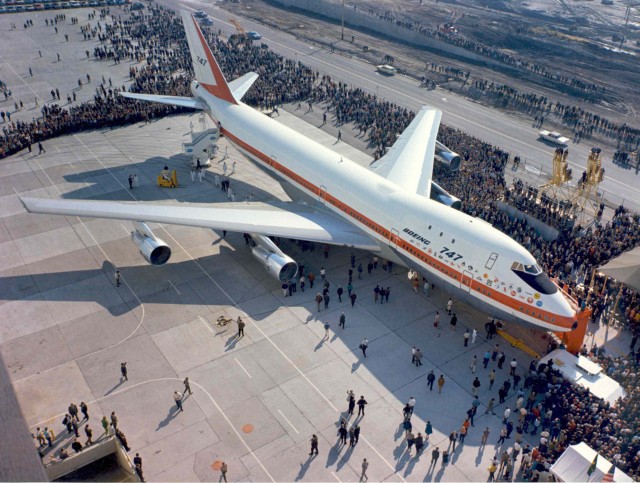 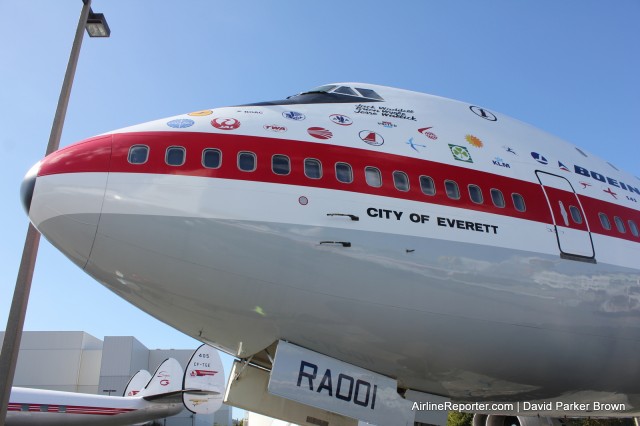 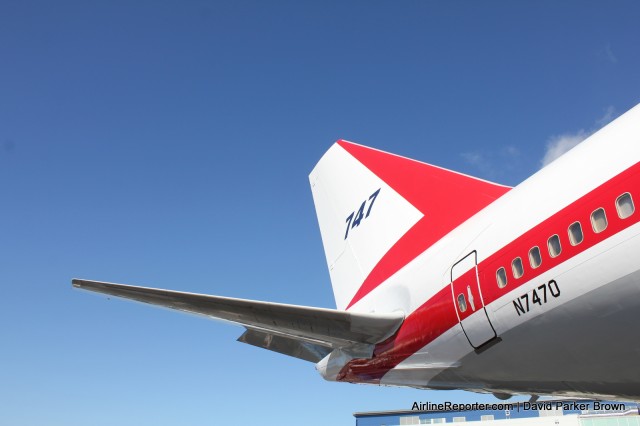