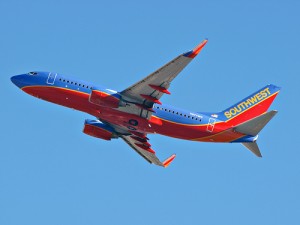 In years past, Southwest Airlines has been known to consistently make a profit.  However, Southwest wasn’t able to keep up in the economic downturn and the end of hedged fuel prices. Then the airline saw three quarters of losses, but no more!