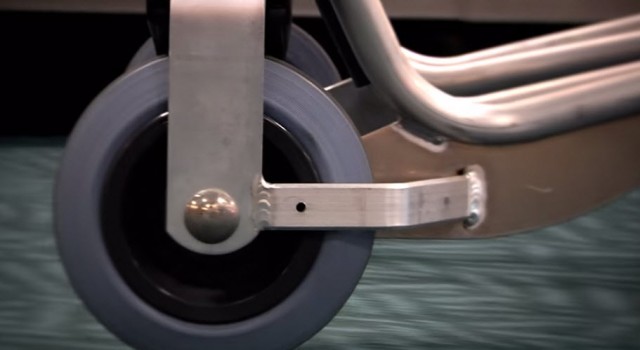 Our friend in Vancouver, Chris, is usually running around YVR airport’s terminals, ramp, and grounds.  With his smartphone in hand, he tweets, blogs, posts, and helps to keep YVR’s social media presence timely and responsive. He’s often the “voice” behind the airport’s Twitter account, @yvrairport.

A couple of weeks ago, Chris did stay still for a while, long enough to put together a nifty video announcing the arrival of YVR’s 3,000 new baggage carts.  At most airports, I don’t think that new carts would warrant even a press release, much less a video. But at YVR, it’s a big deal in a very tongue-in-cheek kind of way. And remember, when you travel through Vancouver’s multi-award-winning airport, you can use the carts for free.