“This day is a great day for our company, but it poses a huge challenge for me,” said  David Cush, CEO of Virgin America. “For five years, when the media would ask me ‘what is the number one airport on the top of your list that you want to fly to,’ its always been easy, its been Newark Airport, and now I need to come up with a new number one,” Cush remarked. “It was an under-served airport from the Bay Area, and if you look at the importance of Newark, it is the number two business market out of San Francisco after JFK,” added Cush. After just one week of service, Cush said that fares have dropped by 40 percent on those routes. 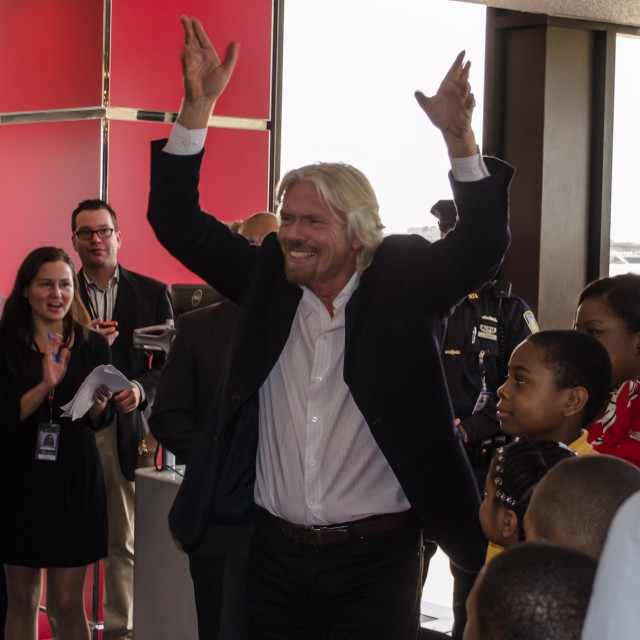 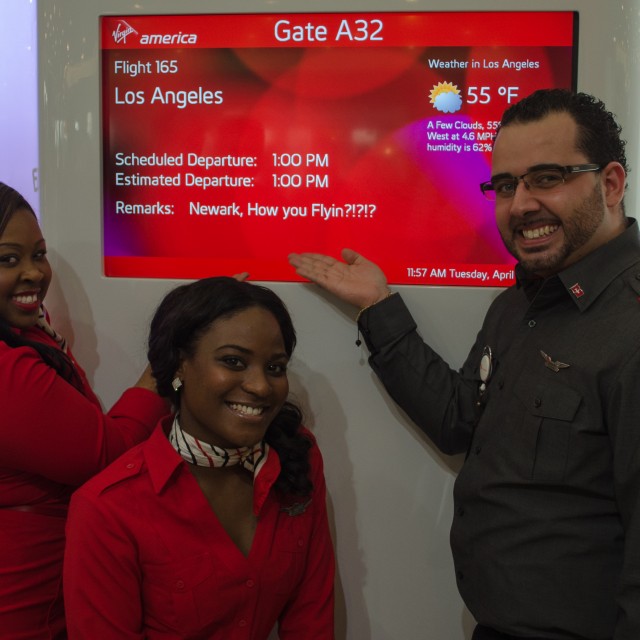 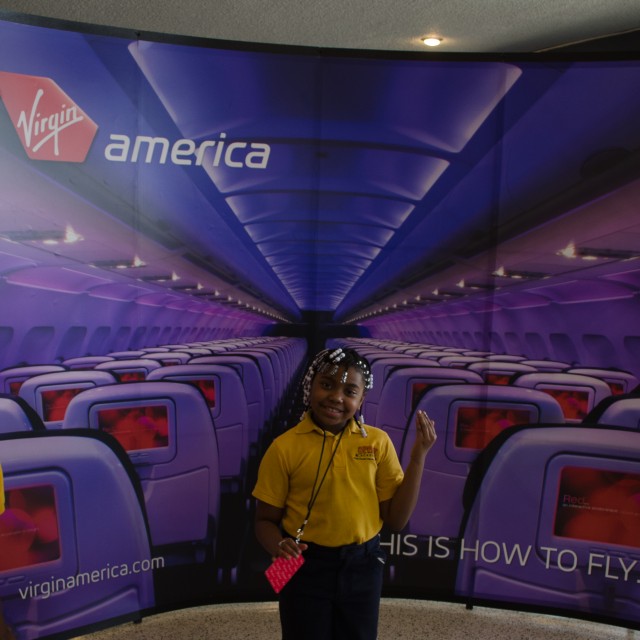 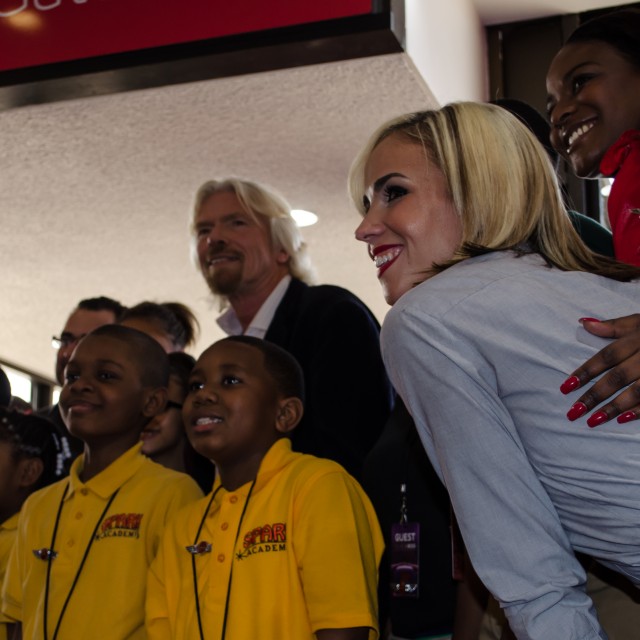 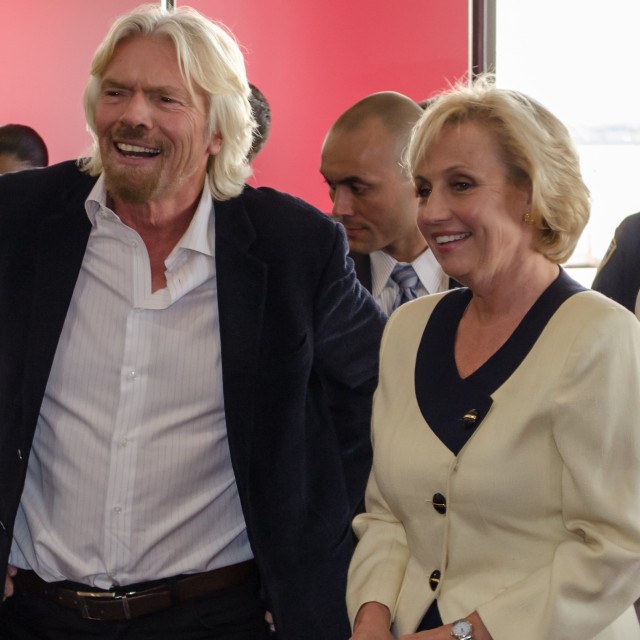 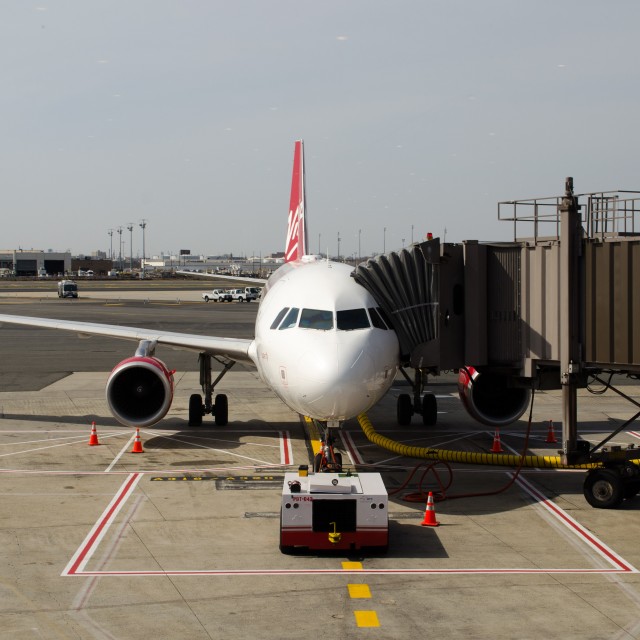 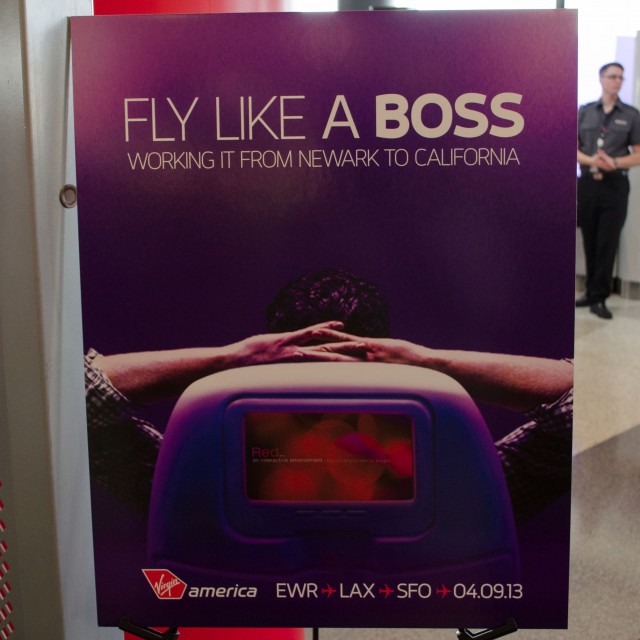 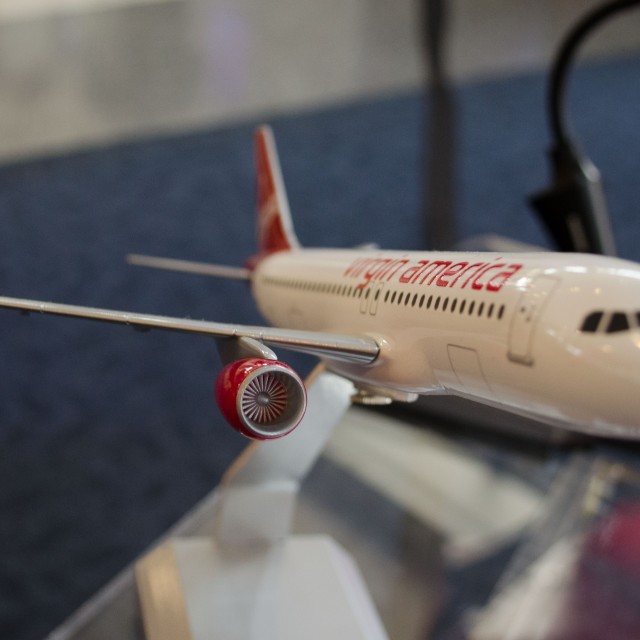 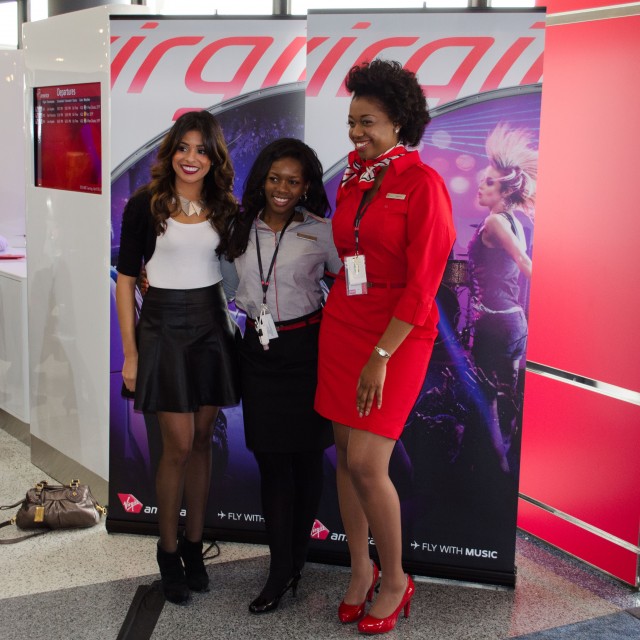 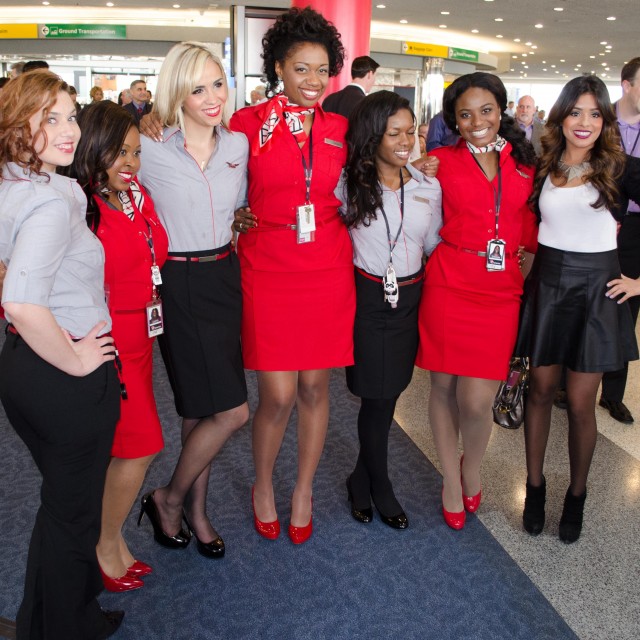 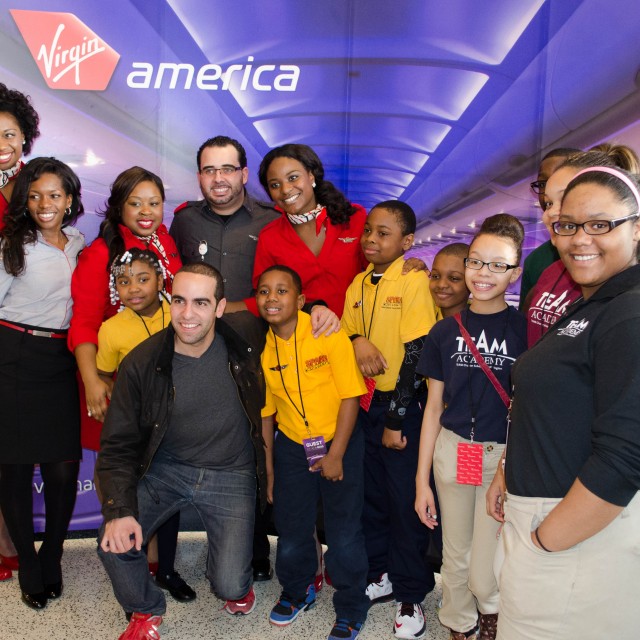 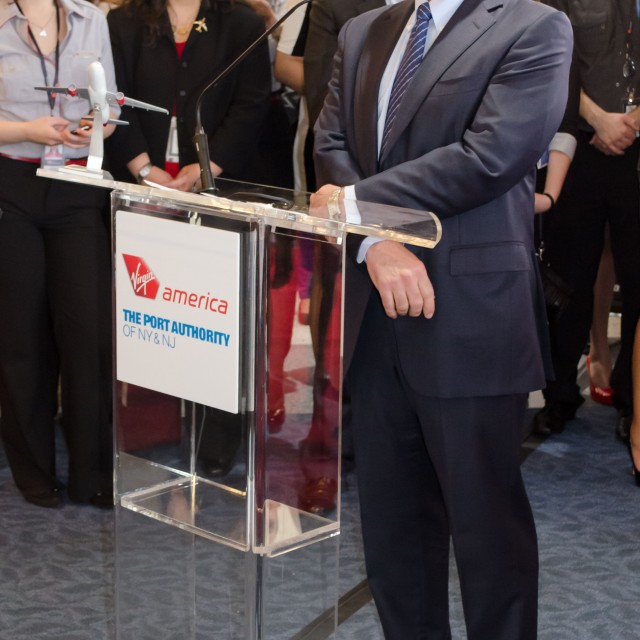 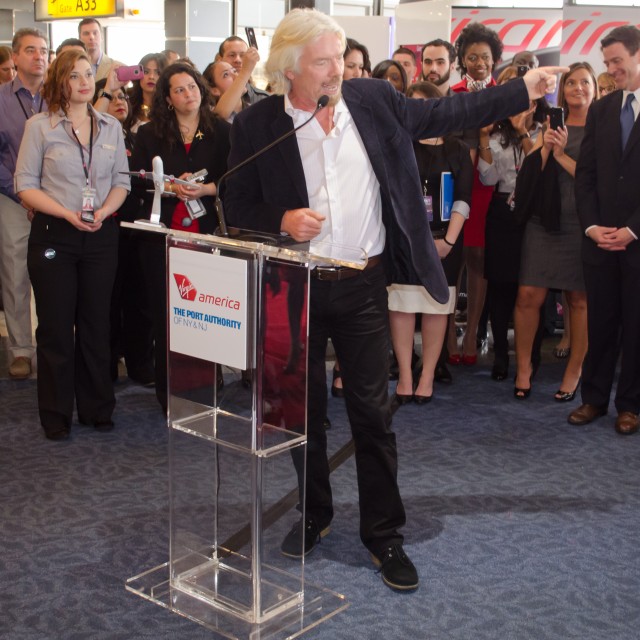 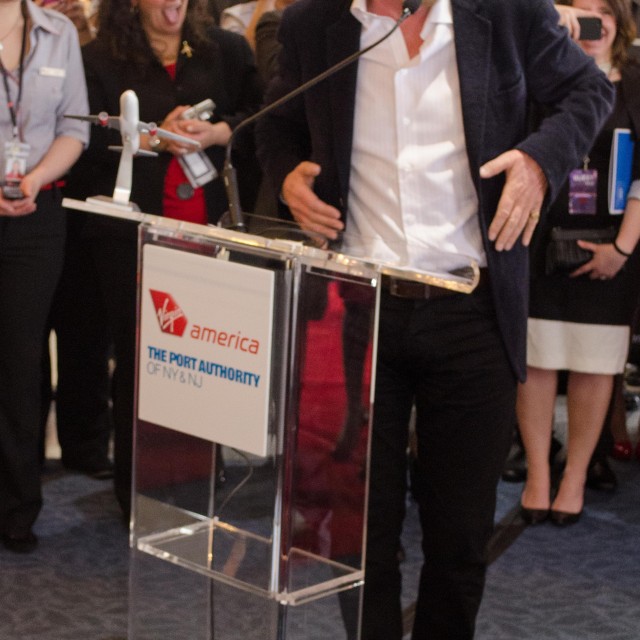 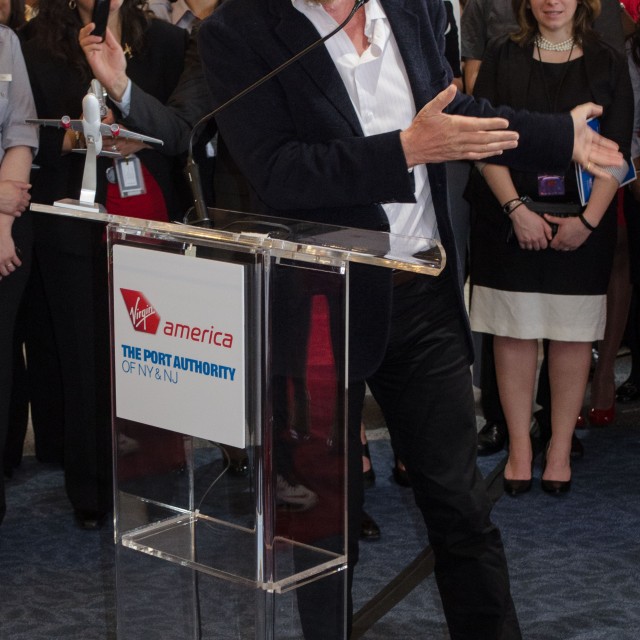 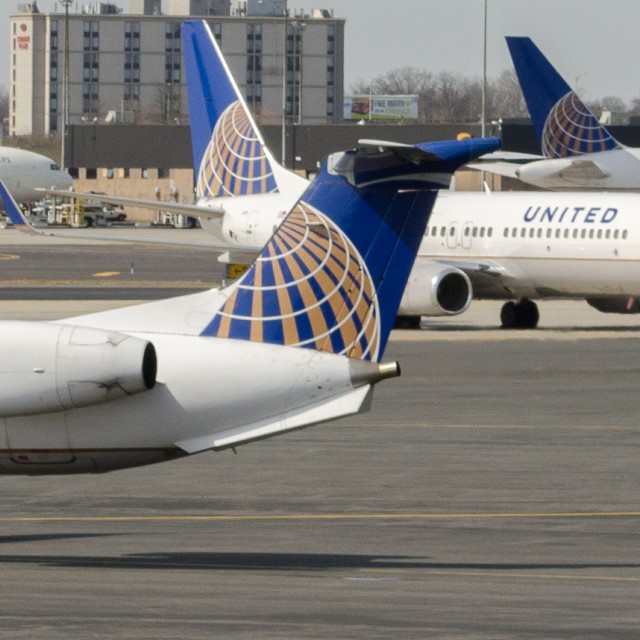