As I headed to the eighth annual Alaska Airlines Copper River Cook Off I was excited, but a little nervous about my story angle. For six years I shared a pretty similar story aboutÂ the first Copper River salmon of the season being flown down from Alaska. How the huge (and delicious) fish is walked off the plane, cut up, cooked by a few fancy restaurants, and one dish is chosen as the winner. Do not get me wrong, I have loved every year participating, but I didn’t want to be that guy, telling the same story over and over again. 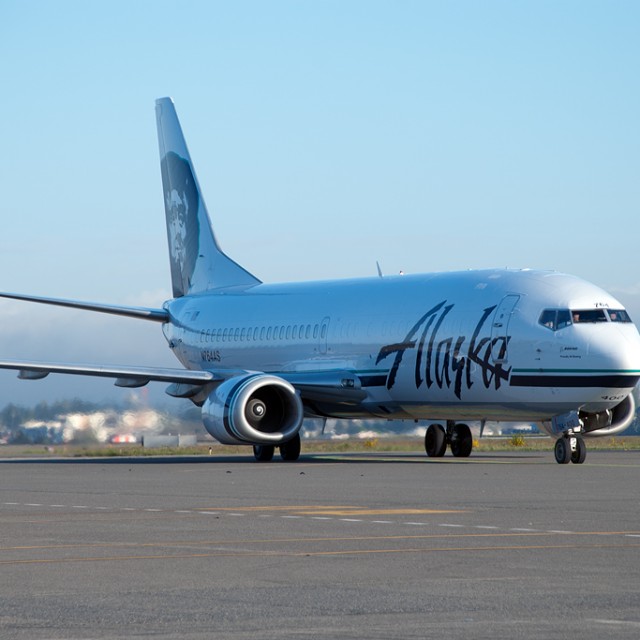 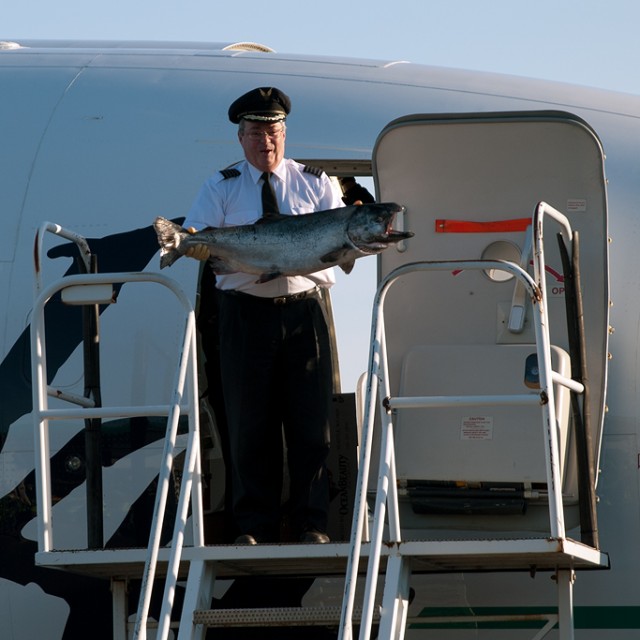 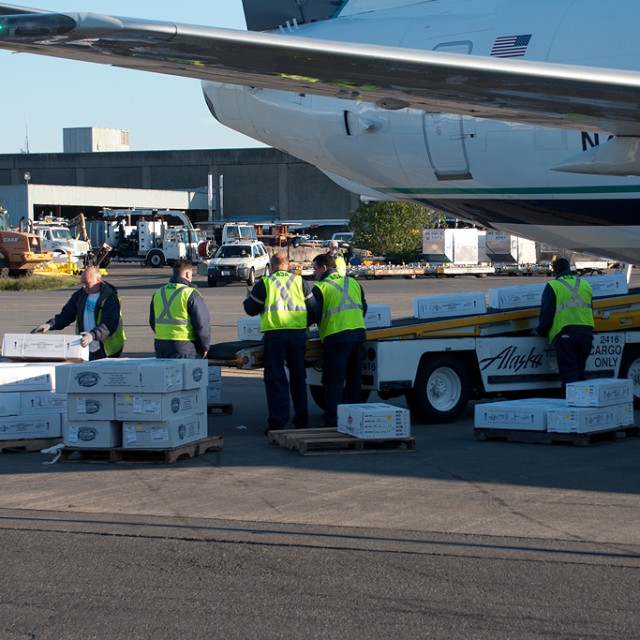 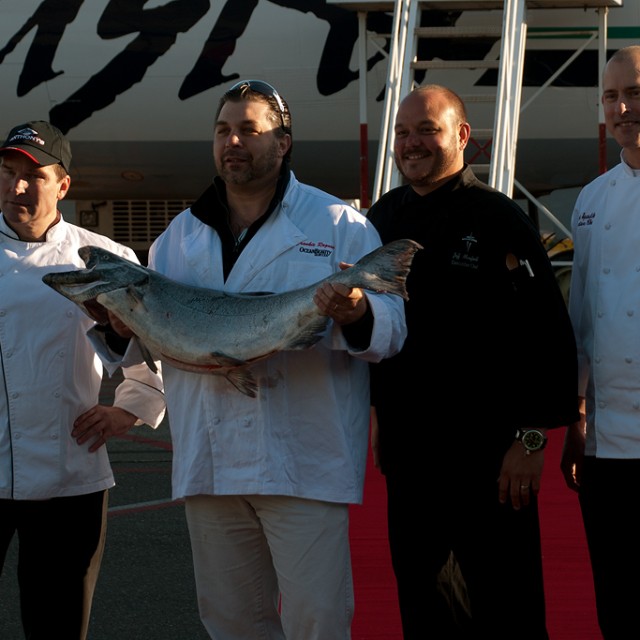 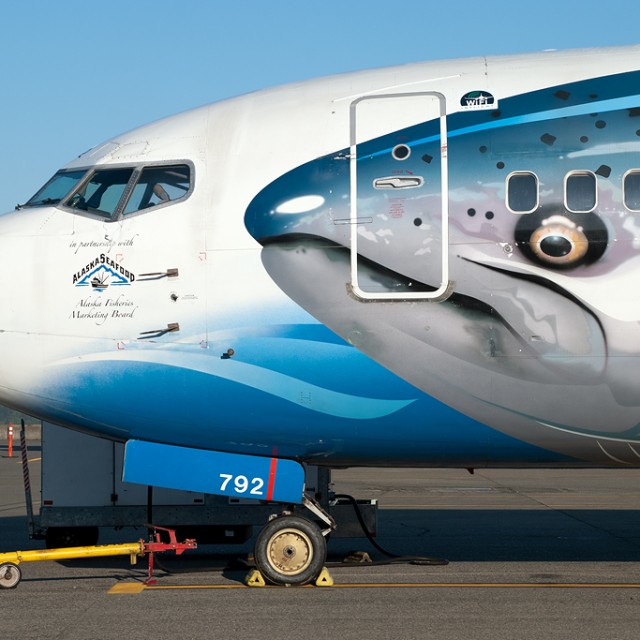 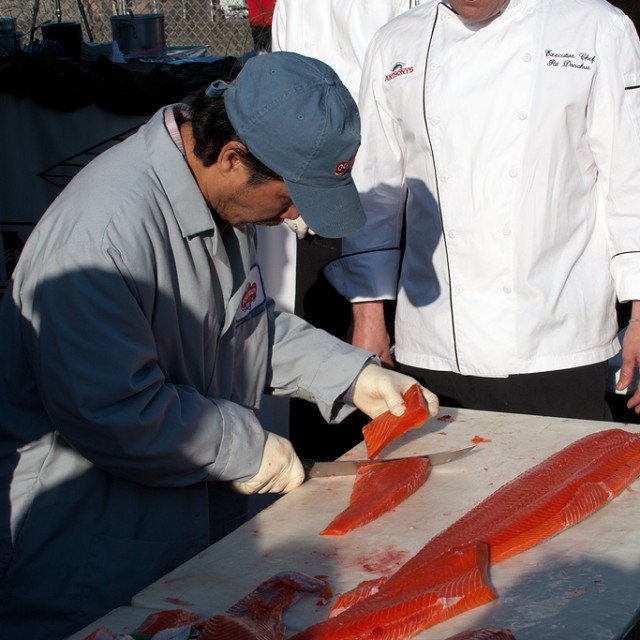 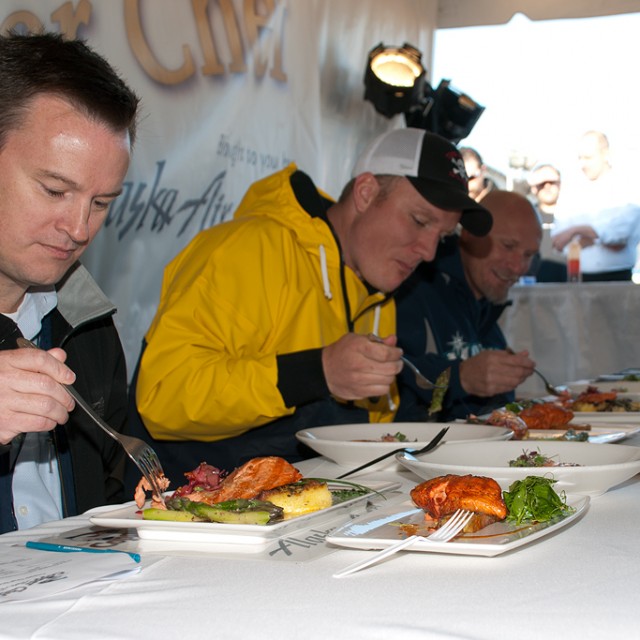 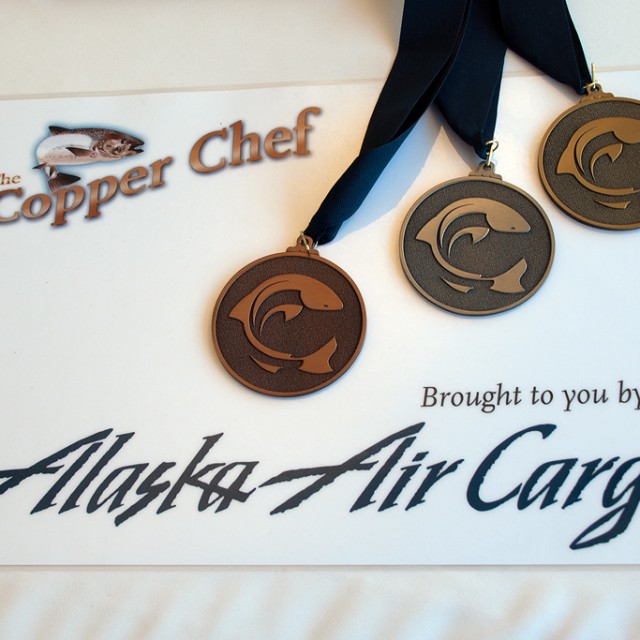