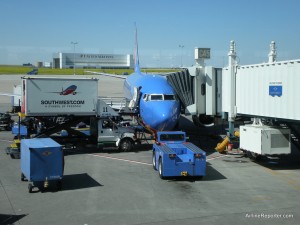 I am sure most of you know, but Southwest does not do assigned seats. Instead when you check in, up to 24 hours before take off,Â  you are assigned a letter (A,B or C) and a number (1-60). People are boarded by group and number where A1 goes first and C60 pretty much gets the worse seat in the house. 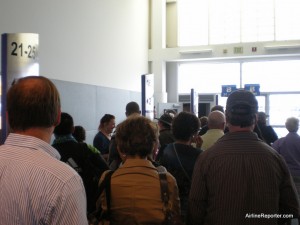 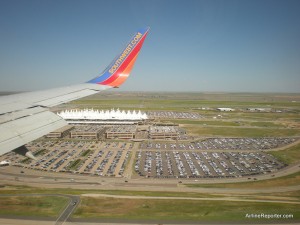 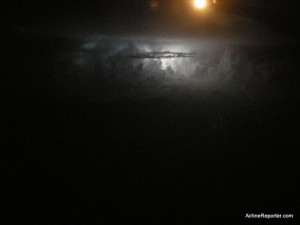 It seems a lot of people really love the way Southwest boards the plane.Â  Although it is not a horrible method, I enjoy having my assigned seat. I want to know I have a window seat and I will be sitting next to my travel partner. If I get my ticket late, I know I might be in the center seat and I can prepare for that. If I have a middle seat at the front of the plane, I might check my bag, since I don’t want to risk not having the room. With Southwest, no matter what your boarding assignment might be, there is no guarantee for where I will be sitting and I don’t like that. 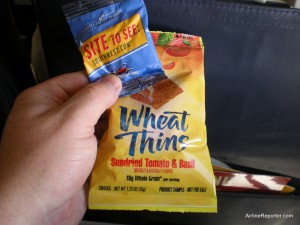