It was a cold day in Minneapolis, the coldest in decades. Despite the bitter temperatures, spirits were high at Minneapolis – St. Paul International Airport (MSP) as Delta Air Lines was preparing to operate their final scheduled McDonnell Douglas DC-9 flight. As the aircraft touched down after the first flight of a two-leg ceremonial routing, the sendoff began and the DC-9 would soon be history.

A small gathering of Delta pilots, flight attendants, and tech ops were on hand to say goodbye to an old friend. A banner commemorating the DC-9 was hung on the wall for all to sign as passengers and employees indulged in the decorative DC-9 cakes. Before boarding, a ground operations employee shared some final thoughts about the DC-9, slipping up and saying “on behalf of Northwest Airlines,” which really sums up the history of the DC-9 at Delta.

Born 48 years ago, the DC-9 has outlived many other fleet types since its introduction with Delta in 1965. The DC-9 was once before retired from the Delta fleet in 1993, but was introduced again in 2008 after the merger with Northwest Airlines. Northwest also inherited their DC-9s via a merger, this time with Republic Airlines in 1986. The airframe which operated the final flight, N773NC, started its life with North Central Airlines in 1978. 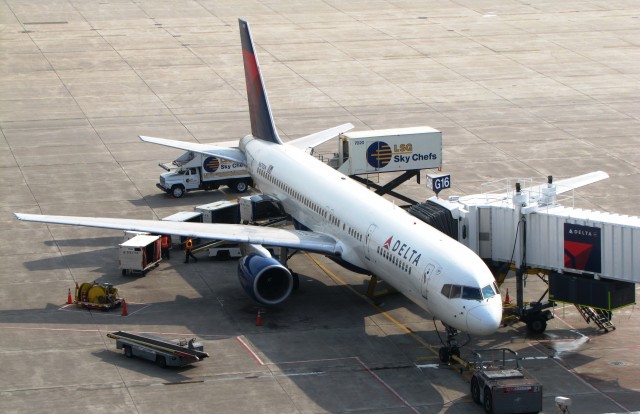 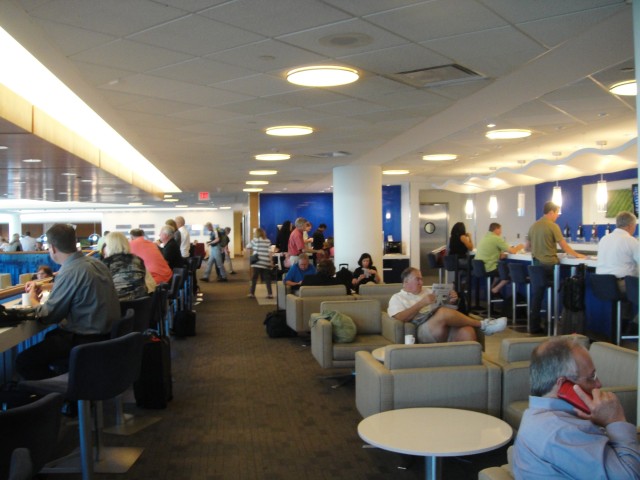 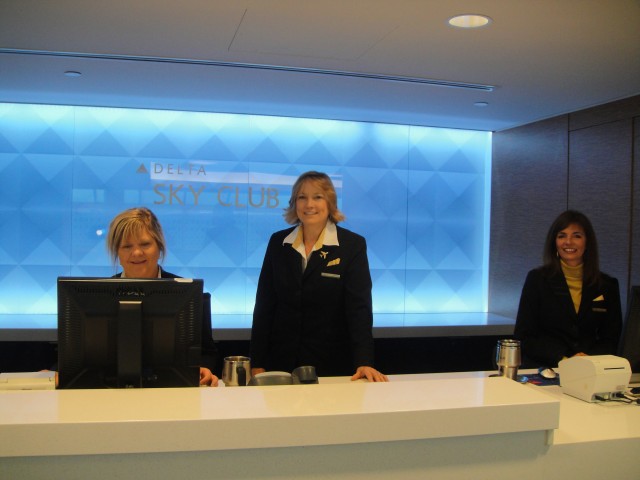 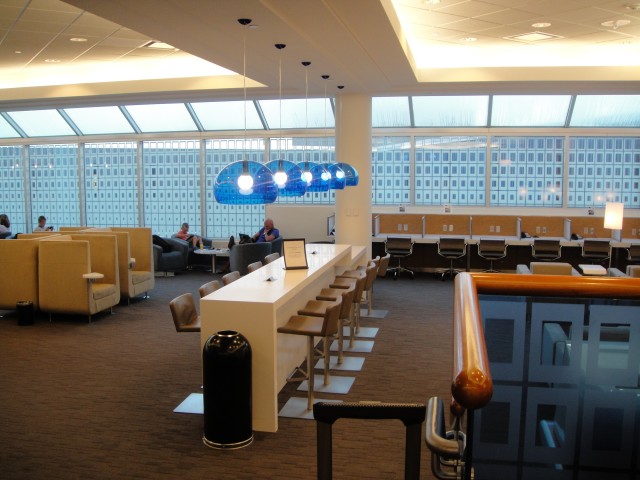 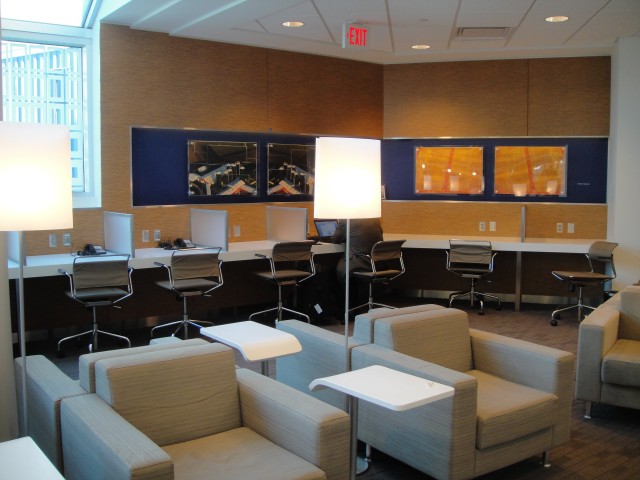 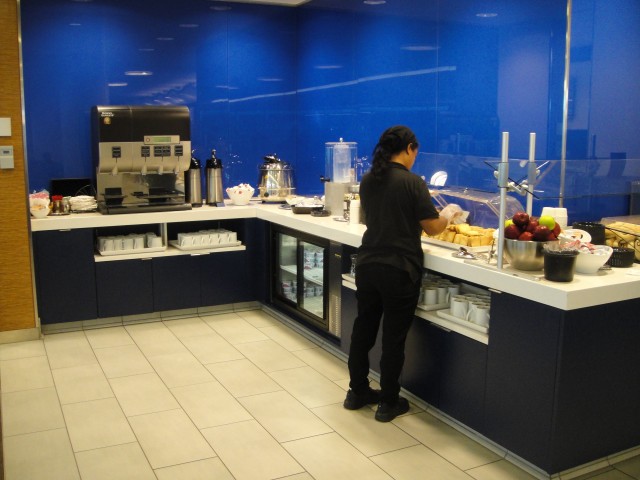 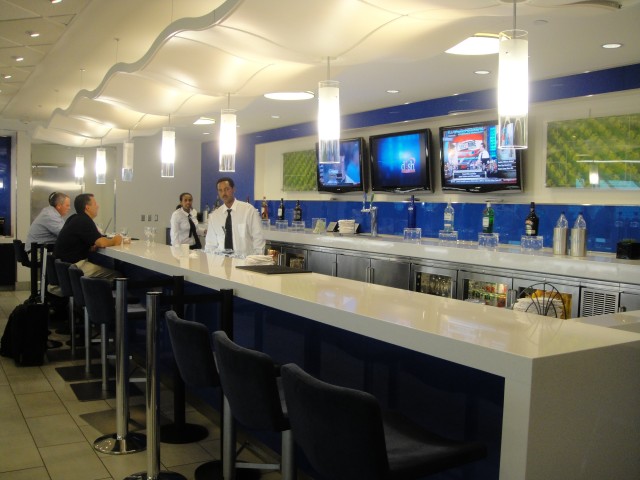