It’s already been a busy 2016Â for American Airlines, which has announcedÂ several service enhancements and, on February 11, launched its inaugural service from Los Angeles International Airport (LAX) to Toyko International Airport, more commonly known as Haneda Airport (HND). Premium passengers will enjoy additional comfort and convenience both before the flight and onboard, while those in economy will be able to enjoy some of the little things they’ve missed in the past couple of years. 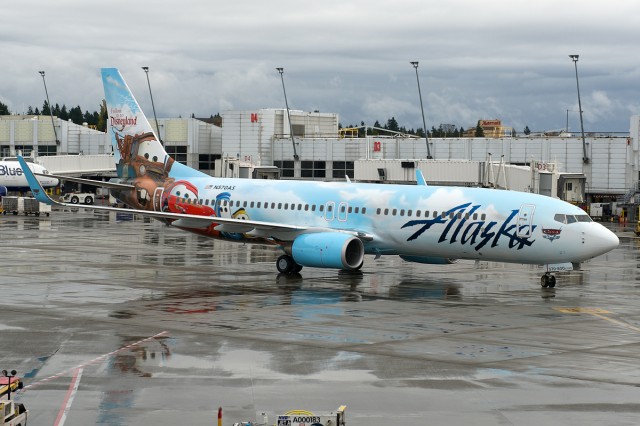