Browsing Tag: Liver of the Week 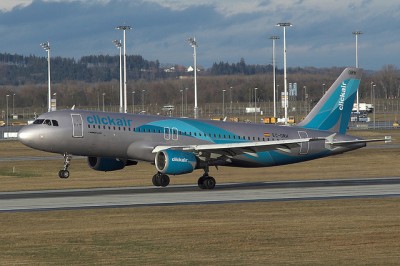