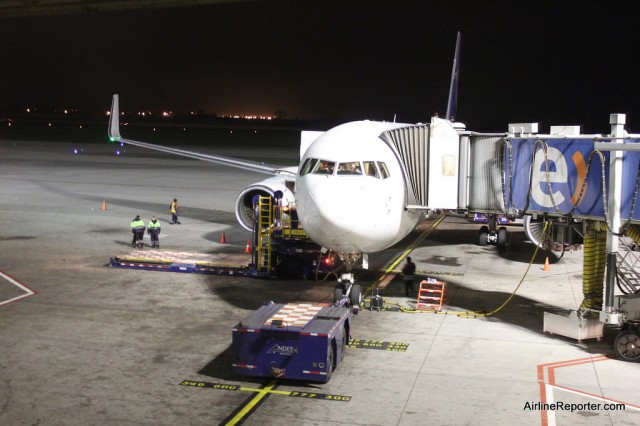 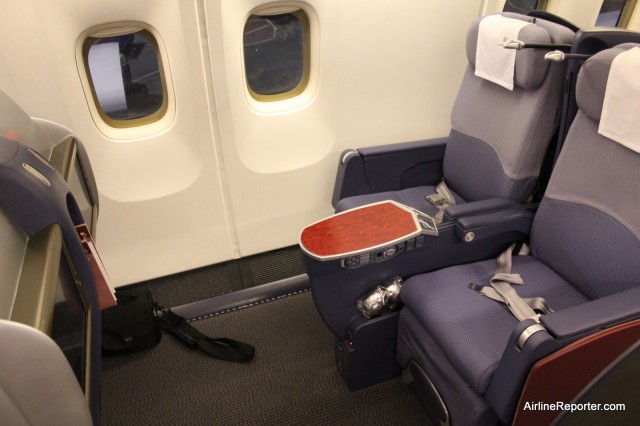 The time flew right on by (pun intended), and soon it was time to board the aircraft. I knew the product on the 767 was not going to be as new or modern as the 787, but I was quite delighted with what I found. The Premium Business Class is in a 2-2-2 layout, and I went for a window seat. I ended up with a vacant seat next to me ’“ I felt like I had almost unlimited space, a sensation unheard of in current-day air travel. 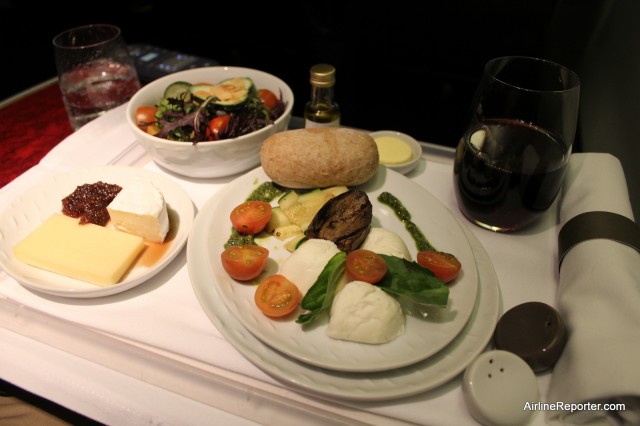 The in-flight entertainment system was a bit slow and cumbersome, but it did what it needed to do ’“ it kept me entertained. The controller lived on the side of the seat, which meant I would accidentally hit it with my leg and stop my movie a few times. I’ve experienced this with other airlines, but here I could at least get the movie to easily resume where I left it. Other comparable systems from this era required me to fast forward. I solved the issue by simply pulling out the remote and letting it dangle so I wouldn’t hit it (keep it classy people). 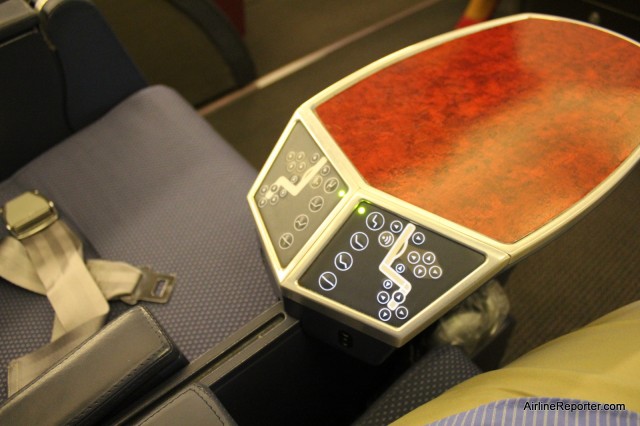 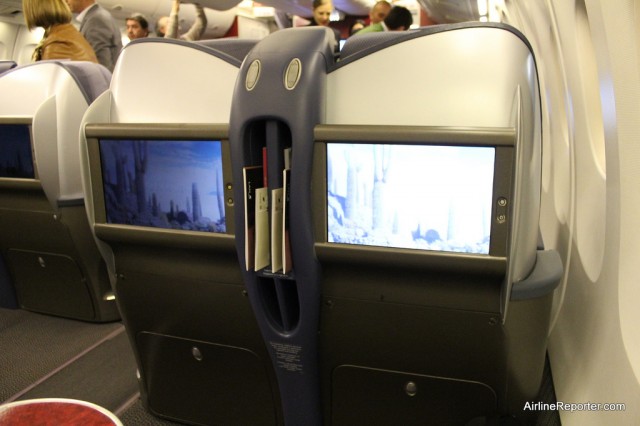