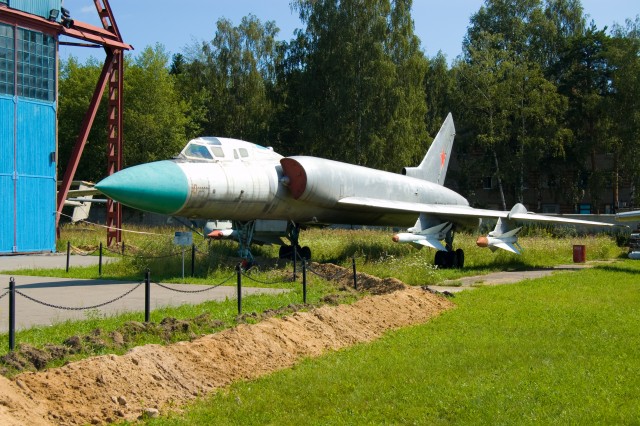 Before I get into the aircraft I want to discuss today, there is an important matter of Soviet Military organization that I see misconstrued often. During the Soviet times, the VVS (Voyenno-Vozdushnye Sily or Military Air Force)Â was not responsible for matters of air defense.