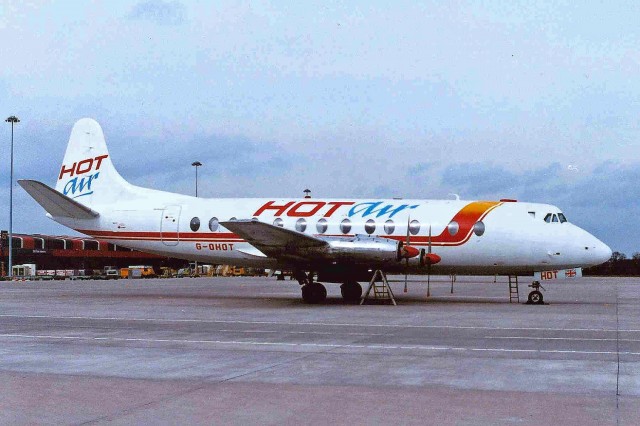 Apart from a mention in a ‘Defunct British Airlines’ list… nothing!Â  So I decided to approach from the aircraft, G-OHOT.

The aircraft was one of three that had been operated by British Midland (BMA) for many years and was soldÂ to British Aerospace in a part-exchange deal when BMA took delivery of their new B.Ae ATP’s.Â Â All three were sold at auction in Oct-87 to Sean T. Hully (Sales) Ltd.Â  Mr Hully, trading as Hot Air in Mar-89, put the other two into service from Heathrow to Paris & Qimper in France.Â  The airline only lasted the summer of 1989 and the aircraft were sold to British Air Ferries (BAF).Â  However, although G-OHOT was in full Hot Air livery, it never operated for Hot Air and was leased to Baltic Airlines (another Sean T. Hully company!) and stayed with them before being sold to BAF in Nov-89.Â  I also have a photo of it in BAF livery in Oct-90. 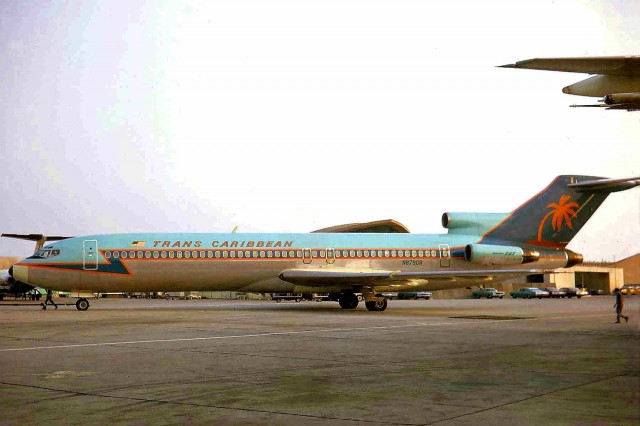