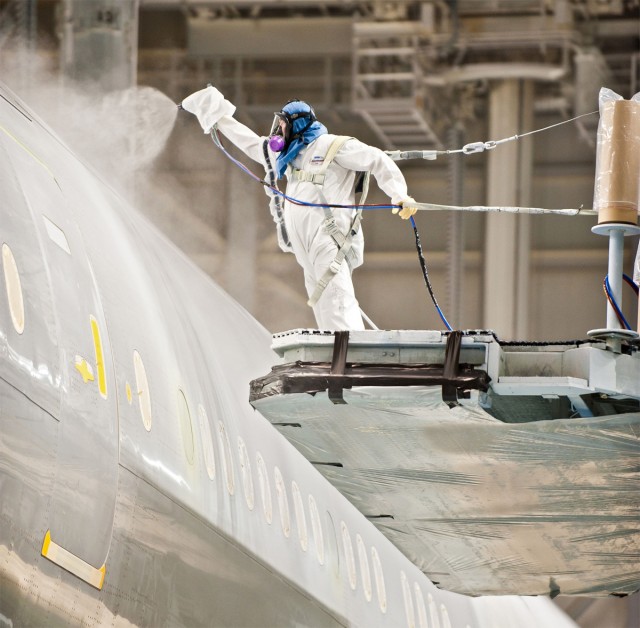 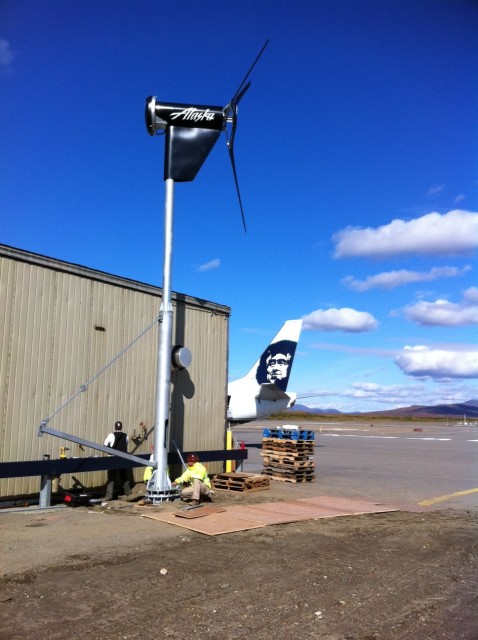 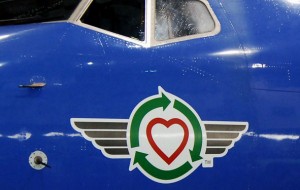 No, Southwest isn’t re-painting their exteriors green, but they are going green with their interiors. The airline is testing a Boeing 737-700 with innovative ideas to reduce weight and to use recycled material.

To start, there are new seats that are about 5lbs lights than their predecessors. This cuts down weight, which cuts down on fuel, which reduces the aircraft’s carbon footprint. It also has carpet that is made of 100% recycled materials and can be replaced in sections, instead of needing to replace the whole aircraft’s carpet, reducing waste.

Materials are not the only change. The aircraft is also kicking off Southwest’s new recycling program, where more items used on the plane will be recycled.

More and more airlines are going green, which is a good thing. However others are trying to reduce weight, to cut costs, to increase profit. Then they say they are doing it to cut down on carbon emissions and as a bonus they can say they are saving the environment. However, Southwest is going a step further, saying this goes past the testing phase and goes fleet-wide.

I talked to Marilee Mcinis, who does Public Relations for Southwest and she stated, “The usage results and customer feedback will help us make a decision on how best to move forward with these materials.  We are testing for durability, comfort, etc., so we want to make sure we pick the best product available to meet all of our standards.  This is a true test, so we don’t have a particular end date in mind.”