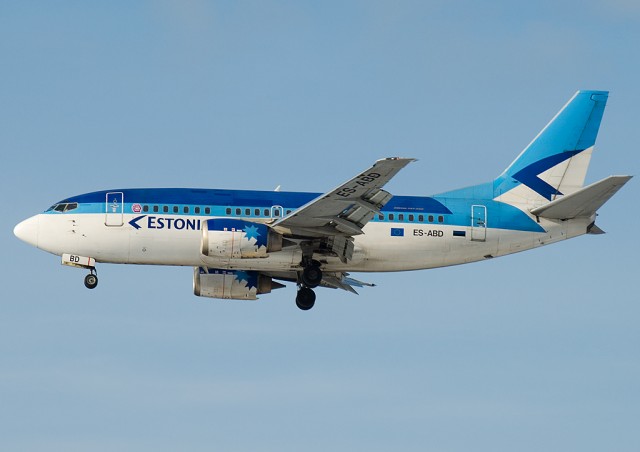 My good friends over at SimpliFlying are working with the airline to show the world that this is the future of customer engagement. ’œToday 88% of frequent flyers use Facebook and they are twice as active as ordinary Facebook users,” Shashank Nigam, CEO of SimpliFlying stated. “Over 70% of them would like to be part of a social loyalty programme too. Estonian Air’s pioneering effort in this field will intensify a pool of advocates for engaging with the airline online. The lessons learned from this can potentially change the course of airline loyalty programmes globally.’

Points are earned through Estonian’s Facebook App called AirScore. You can easily see how many points you have earned and the rewards you can redeem. Social media allows airlines to connect with their customers in ways that no other method can. It makes sense for an airline to reward customers to helping to promote their brand.

“Estonia is a small market and in order to provide good connections at reasonable price for Estonians, the airline needs to also attract connecting traffic from outside Estonia. Social Media is one of the most effective ways to market and promote brands across the borders,’ said Tero Taskila, the CEO of Estonian Air.