Aer Lingus COO Mike Rutter said ’œWe are delighted to commence Ireland’s first and only direct service to Seattle, Washington State, with four direct flights each week. Seattle as a destination holds great promise for Aer Lingus given the strong business ties between the two regions making this an important route for business travel as well as leisure trips as exemplified by the high demand for business class tickets on the route to date.’ 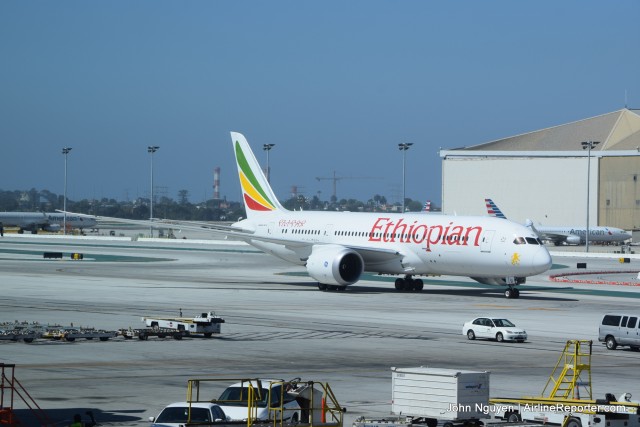