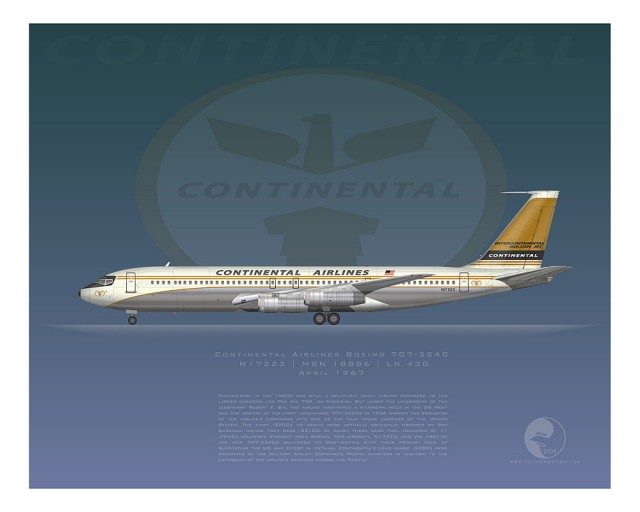 I suppose I was destined to be doing aircraft profile art from a young age. Many of my notebooks and textbooks had aircraft drawings scribbled on the pages and margins, often to pass the time in class. As long as I can remember, I was always drawing airplanes – on the walls of my room, in the margins of a textbook, scraps of paper and a sketchbook here and there, some of which I’m sure are probably tucked away in my parents’ attic to this day.

As a teen, I even took drafting electives to help with my drawings as they began to develop more details and precision. In high school, I had covered the walls of my bedroom with a series of aircraft profiles all to scale — I’m not sure where they are now, but they were done with technical pen and Prismacolor pencils from large aircraft like the Boeing 747 and B-52 Stratofortress, to fighter jets and World War II aircraft. I had a McDonnell Douglas KC-10 refueling a formation of F-4E Phantoms and F-15 Eagles. 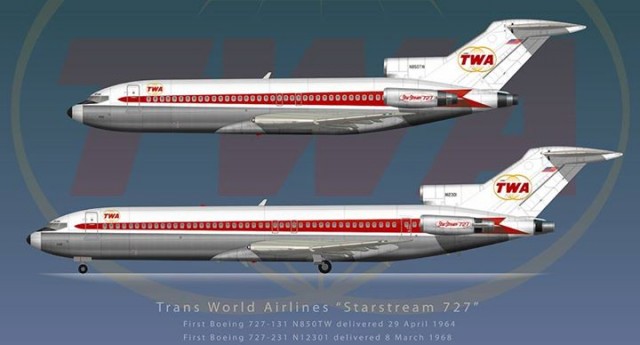 That was probably the start of my interest in “what-if” concepts and unbuilt designs, as there was also a profile of the proposed McDonnell Douglas P-9, a maritime patrol version of the MD-87 powered by unducted fan engines. Through college and medical school I tried my hand at pencil drawings as well, as I was searching for the ideal medium for my artwork. Many of my books were filled with profile art, which I scrutinized, by aviation artist Keith Fretwell.

Around 1993, I discovered the USENET and I’m pretty sure you can find my posts in the rec.models.scale and rec.aviation sections. I still remember my first posting; I was looking for the FS595 colors used for the Mod Eagle camouflage scheme on the F-15 Eagle that was introduced in the early nineties on the Eagles of the Pacific Air Forces before it became standard for the USAF’s F-15 fleet.