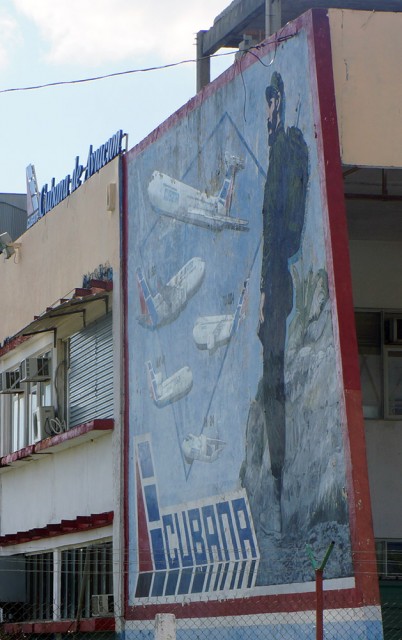 For the first half of the 20th Century, particularly beginning during the U.S. Prohibition Era, Cuba was a playground for Americans where rum, gambling, and often-illicit activities flowed freely. Our closest Caribbean neighbor and ally to the South was also a major trading partner with the United States with many U.S. major multi-national companies having interests in sugar, farming, and tourism throughout the country. Havana, in particular was a sexy, and at times infamous place with exotic locales and attractions such as the Tropicana Night Club, Hotel Nacional, famed beaches, lively salsa music, and majestic old world architecture. The world-renowned hospitality, warmth, and exuberant personalities of the proud Cuban people were and remain an enduring feature of the nation. The mob and its iconic figures such as Meyer Lansky as well as Ernest Hemmingway’s books only enhanced Cuba’s sexiness and notoriety. It was in many ways ’œThe Las Vegas of the Caribbean’ before there was even the Las Vegas we know of today. 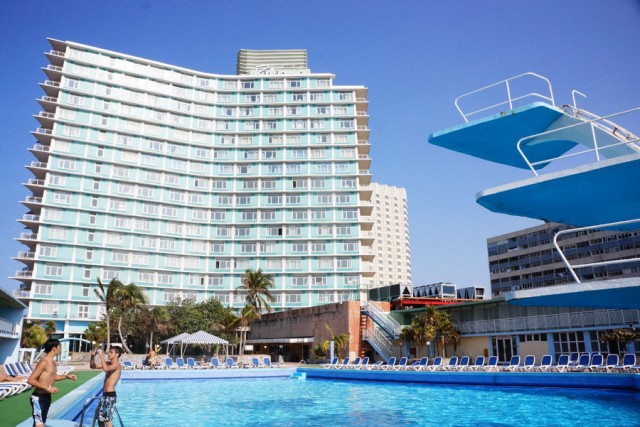 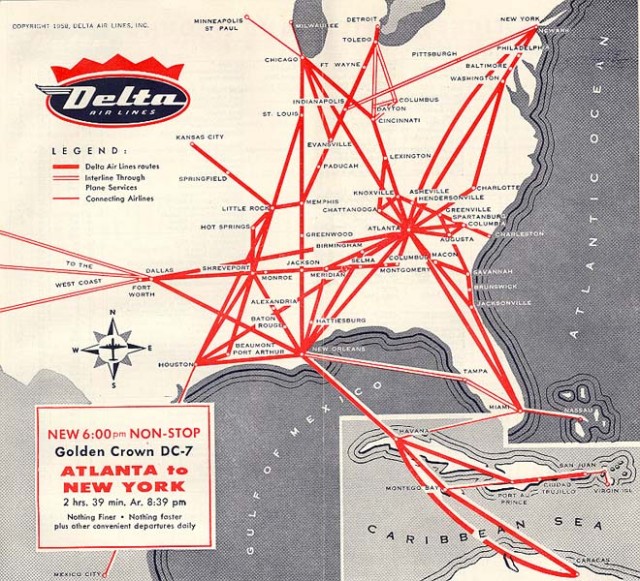 For the citizens of Cuba, these were the best of times and the worst of times. Under an oppressive and corrupt dictatorship led by Batista who was supported by the American Government, there were a few ’œhave’s’ but many ’œhave not’s’. When Fidel Castro came to power on New Year’s Day 1959, many Cubans cheered at the prospect of change. No one really knew at the time just exactly what profound changes would come shortly to this remarkable country. 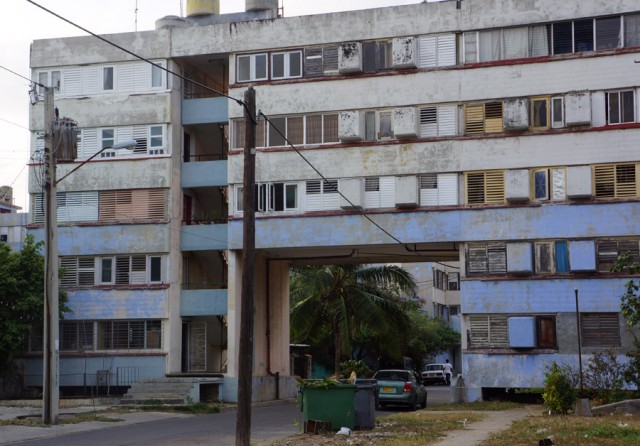 For many, many years the only U.S. airlines operating to Cuba were those whose airplanes were hijacked ’“ a particularly frequent occurrence in the 1970s and early 1980s. 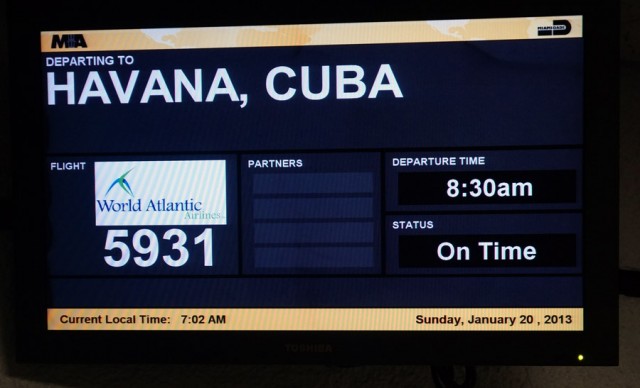 Technically it is not illegal for Americans to actually travel to Cuba, but the U.S. government prohibits its citizens from spending money in the country unless they fall into one of the groups with legal reasons to go there. Lured by the ’œforbidden fruit’ of Cuba, many Americans have illegally flown to Cuba via the Bahamas, Mexico, and Canada.

N802WA, a World Atlantic McDonnell Douglas MD-83, is the airplane we flew to Havana. It was built in 1990. Before flying for World Atlantic, the airplane flew for bankrupt Spanair. WAA’s Boeing MD-83 aircraft have a new interior and new configuration of 155 one class seats, providing with seat pitch ranging from 30’³ to 33’³. Photo by Chris Sloan / Airchive.com.

As a resident of Miami (sometime called Havana North), an aficionado of Cuban culture, a global wanderer and well, let me just say it ’œA Wandering Jew’, I had always had a fascination to visit this off-limits Island. When my synagogue Temple Beth Shalom in Miami Beach organized a humanitarian and cultural exchange trip, my wife and I leapt at the chance. The story of our 6-day trip to Cuba is one left to another post, and one difficult to put concisely into words. 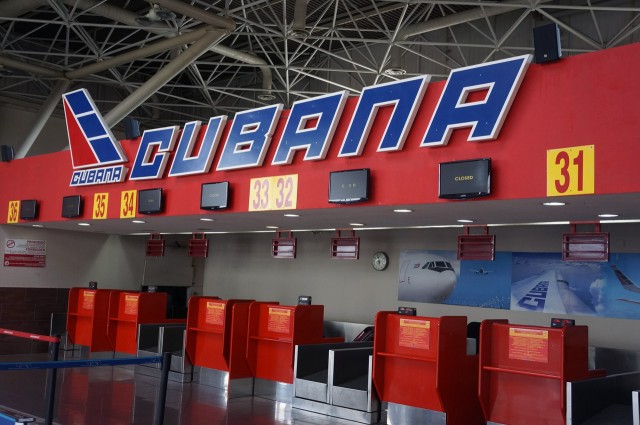 It is a bittersweet experience of paradoxes and contradictions. On one hand, it is fascinating and beautiful. On the other hand, it’s tragic, sad, and desperate. Two things stood out the most: Traveling to Cuba is indeed stepping back in time and not just because half the cars on the road are pre-1959 ’œDetroit Steel’. Second, the people in spite of all they have endured remain warm, and full of passion. We never once felt unsafe or unwelcome, except by 2 aggressive customs officer on the way out of the country.

Sixty minute private interrogations even if eventually communicated to me as ’œroutine’ are never fun, especially in a country that’s still a police state. But back to the positives, as an affirmed AvGeek, the experience of flying to Cuba nonstop from Miami and a visit to Jos Martà­ International Airport were of almost equal attraction in anticipation and in hindsight.