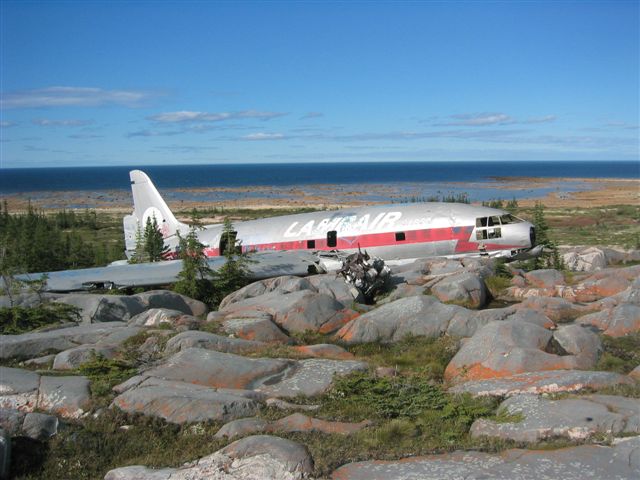 Ruud Leeuw took a look at some of the aircraft that have been abandoned in the great north and I felt it was something to share.Â Not only does Leeuw’s page have great photos of old aircraft, but also many stories to go along with them. From a B-29 that crashed landed in Greenland, to a Lockheed Lodestar that went down in northern Qubec, the collection is quite impressive. If you have a few minutes (eh, make it more than a few), be sure to check out his site.