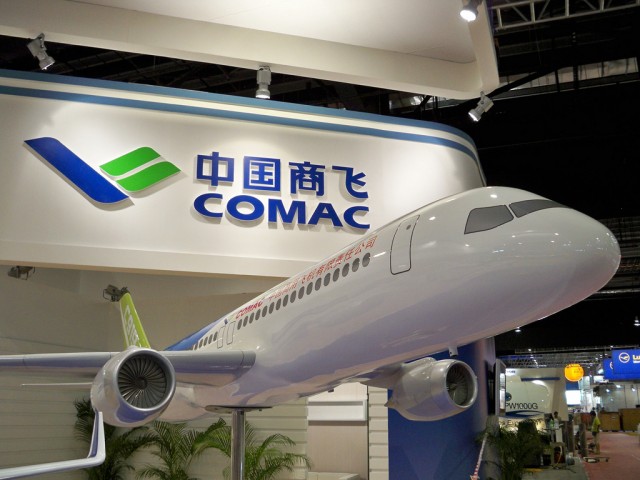 It’s no secret that China is one of the world’s largest consumers of narrow-body aircraft. It is also no secret that China wants to be seenÂ as capable of developing its own commercial airline industry. The Comac C919 is the answer to their problem. Unlike the ARJ-21, this aircraft is a much more ambitious affair.