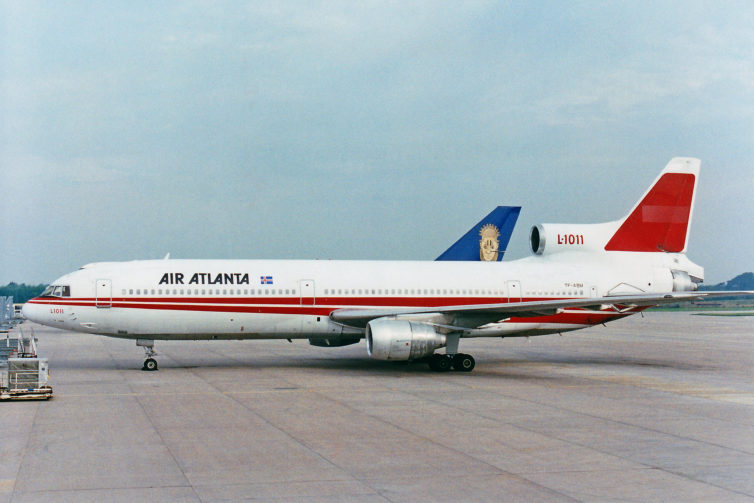 I probably spend too much time looking at photos of classic airliners online. I am guessing that I am not alone. One of my favorites is finding an aircraft / airline combination that just doesn’t match or is an odd ball. Then down the AvGeek rabbit hole I go to learn as much as I can about the history of the airplane. When was it born? Which airlines flew it? How many times did it change hands? Was it involved in any accidents? Is it still flying today, stored in a desert somewhere, or has it been scrapped?

When I first saw the photo above, with the obvious old TWA livery with temporary titles, that looked like an airplane out of a bad movie, I became instantly hooked (or maybe “obsessed”). I wanted to get to know this plane.

I quickly found out that this Lockheed L-1011 was serial line number 1221, which I have to admit would be a pretty boring name. As I started learning more about him, I named himÂ Martin (for obvious reasons). He was first delivered to TWA in December 1981 and had quite the adventurous life. 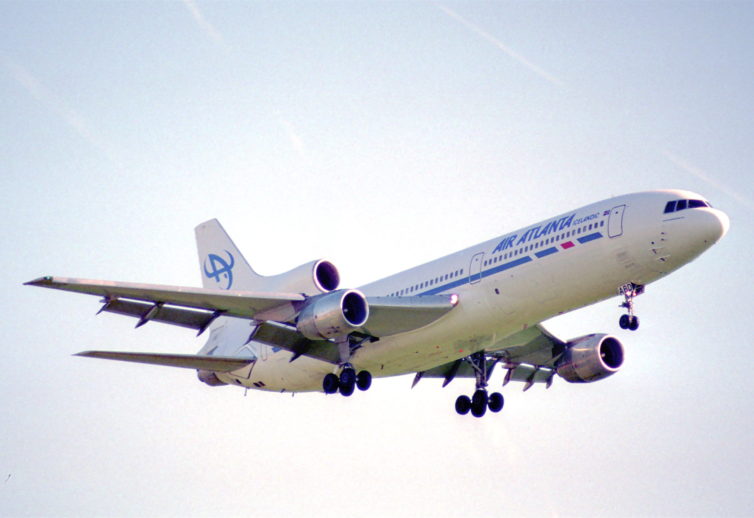