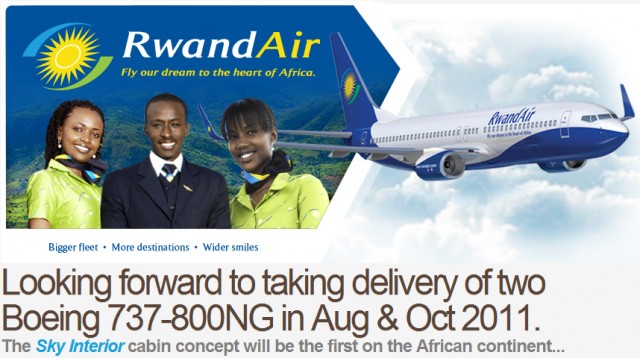 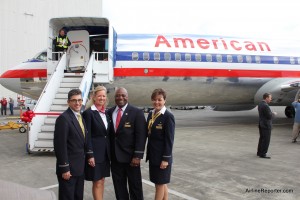 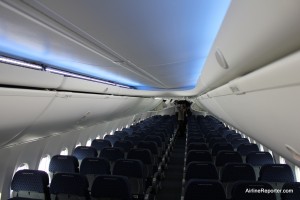 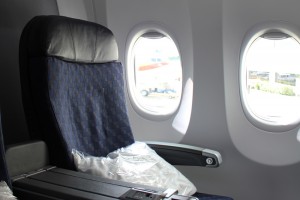 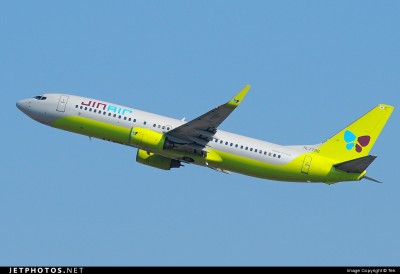 Air Jin was the hardest to find a good picture of their livery. I guess they are pretty new, starting in 2008, only fly to two destinations (Seoul and Bangkok) and they only have four Boeing 737-800’s. I think the extra work was worth the effort.

I really like the neon green with the teal and purple. They have a few butterflies on their website (careful, it seems to only like Internet Explorer) that matches quite well.

Jin Air is a low cost airline based in Korea and subsidiary of Korean Air.Â  Although they currently have only 2 destinations, they are hoping to expand to Macau and Guam in the near future. 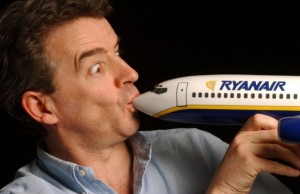 Ryanair has announced they are breaking off negotiations with Boeing over purchasing 200 737-800â€™s. In early November I talked about how Ryanair was threatening to stop growth from not being able to reach an agreement with Boeing. The CEO of Ryanair, Michael O’Leary said the airline did come to an agreement, but Boeing is “unwilling to incorporate some other terms and conditions from our existing agreement into this new aircraft order,” Oâ€™Leary says. Of course O’Leary won’t elaborate what those details were.

Is this a real threat? I don’t think so. First off Ryanair already has a fleet of over 200 Boeing 737-800’s and is still planning on receiving over 100 more over the next three years. There is no way they are going to add another aircraft type or convert their entire fleet to Airbus. O’Leary also said he might be willing to re-open negotiations next year. Well, next year starts in about two weeks.

Ryanair is one of the fastest growing airlines in the world and it wants to continue its growth. Â Going after Aer Lingus isnâ€™t working out so hot for them, so they need more planes. I am sure Boeing knows this and isn’t going to let Ryanair bully them around. Boeing already has 152 orders for the Boeing 737 and has delivered 336 so far this year. Yes, another 200 would surely be a good thing but it is not like Boeing needs the orders to keep the 737 rolling.