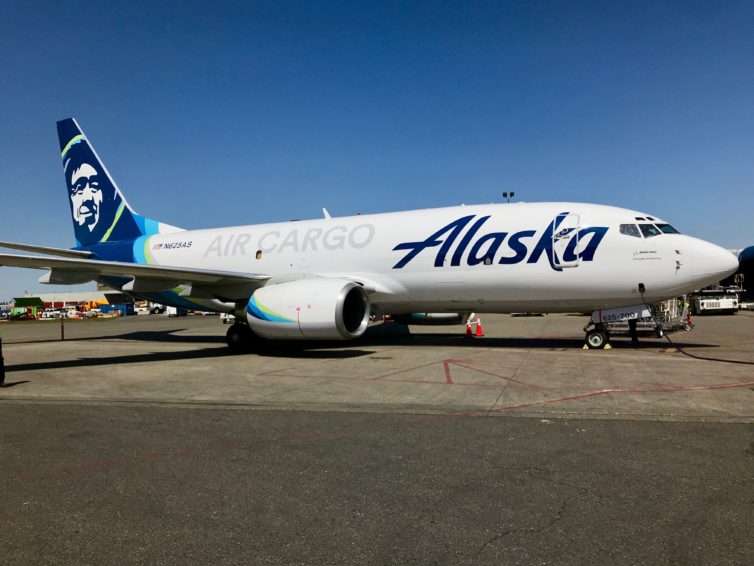 Wonder no more — Alaska Airlines recently invited us to watch (and then ask a metric ton of questions about) one of the airline’s new 737-700 freighters on a recent visit to Seattle-Tacoma International Airport. 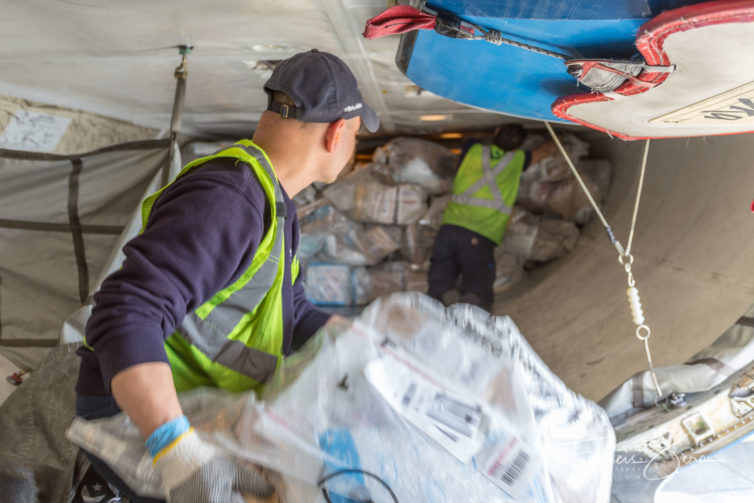 In preparation for the induction of Alaska’s first Boeing 737 MAX aircraft, the company’s strategy was to retire the remaining 400-series “classics” from its fleet. The five combis and single dedicated freighter were all 400-series aircraft.