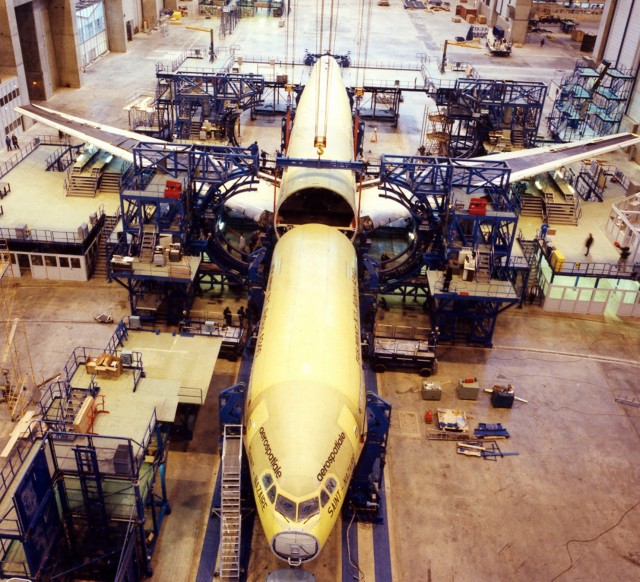 The engines might provide an easy tell on what kind of aircraft it was, but they also drained a lot of fuel. Airlines started to opt for two engine Airbus A330s and Boeing 777s instead of the A340. Due to a lack of demand, Airbus officially announced the end to the aircraft due to a,Â  “changing market dynamic,” (aka no orders) on November 10, 2011. 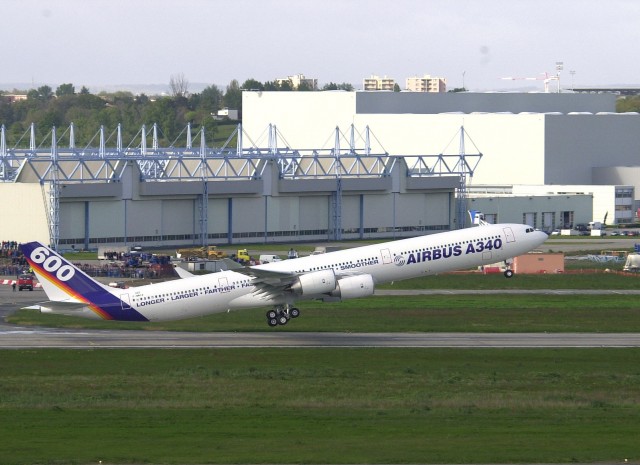 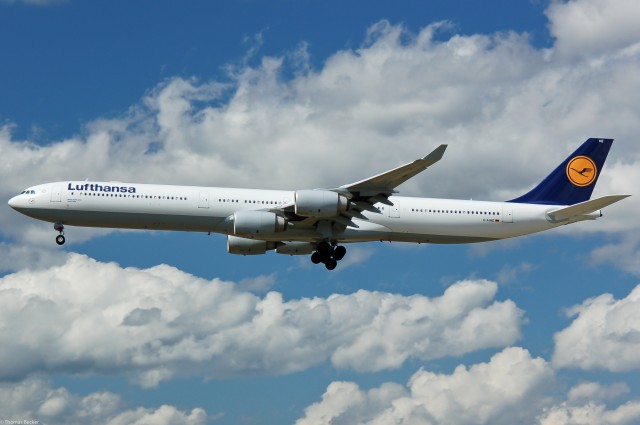 Currently,Â  Lufthansa is not planning to replace any of their A340 fleet anytime soon. “We keep on applying modifications to make them more fuel-efficient, reduce noise or make cockpit modifications,” Buchholz explained. “That being said, our fleet is economically and technically up to date and we have no huge pressure to make a buying decision here. We will decide at an appropriate time.” 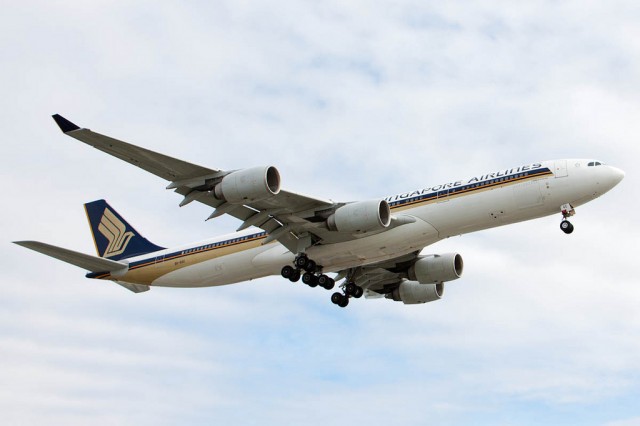 Singapore Airlines only operates five of the A340 aircraft, but they are unique in using them to fly the world’s two longest flights: Los Angeles (LAX) and Newark (EWR) to Singapore (SIN). Flight SQ21, from EWR to SIN,Â  is the longest scheduled airline flight in the world, which is 9,535 miles and takes almost 19 hours. Flight SQ 37, from LAX to SIN, is the world’s second longest flight at 8,770 miles and takes about 18 hours. Both of these flights exclusively use the Airbus A340-500 aircraft. “What the aircraft does is create a non-stop link between the US and Singapore for growth,” James Boyd, Singapore Airline’s Vice President of Communications for the Americas explained to AirlineReporter.com. 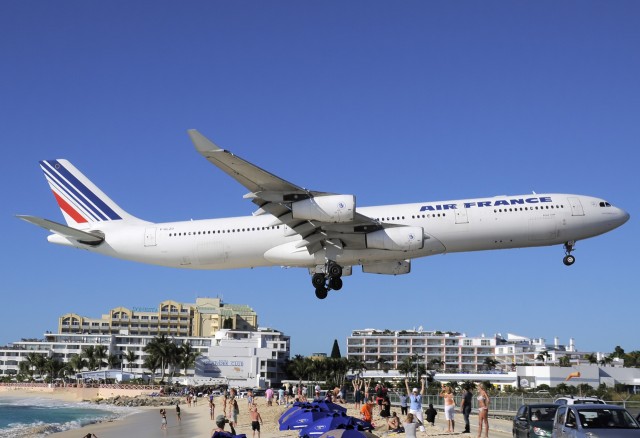