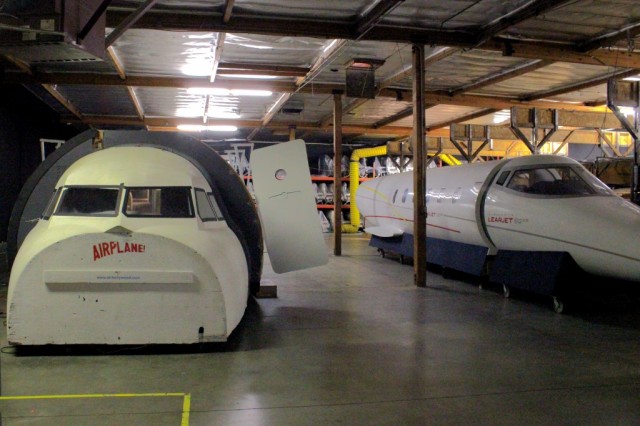 Story written by Ben Granucci and appears on NYCAviation.com 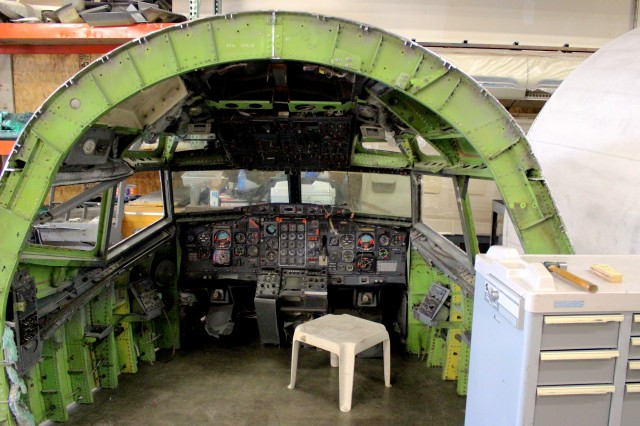 However this was not an aircraft at all, but rather the studio’s widebody set. With a shell made of wood and an interior made of aircraft cabin panels, this piece of scenery was somewhere between a Boeing 767 and an Airbus A330 in width. In the condition that we toured it, it was equipped with a small business class cabin and a slightly larger economy class cabin.

Continue reading Behind the Scenes of Airliners in Movies – Air Hollywood on NYCAviation.com